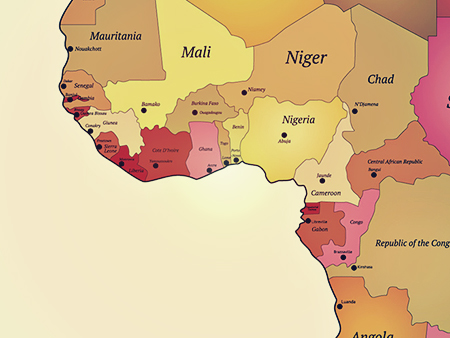 The European Commission gave the green light for the acquisition of joint control over four project companies with concessions to build or operate port terminals in West Africa by A.P. Møller Capital of Denmark.

Specifically, the four companies are GSEZ Cargo Ports, a company operating a cargo terminal and logistics business in Gabon; GSEZ Mineral Port, which operates a mineral terminal in Owendo, Gabon; Arise, a company holding the concession for a cargo port in Mauritania; Terminal Industriel Polyvalent de San Pedro S.A., which holds a concession to build and operate a bulk terminal in the Ivory Coast.

In addition, the Commission stated that the merger raises no concerns of competition because of its minimum impact on the market.

The Commission concluded that the proposed acquisition would raise no competition concerns because of its limited impact on the market. The transaction was examined under the simplified merger review procedure.