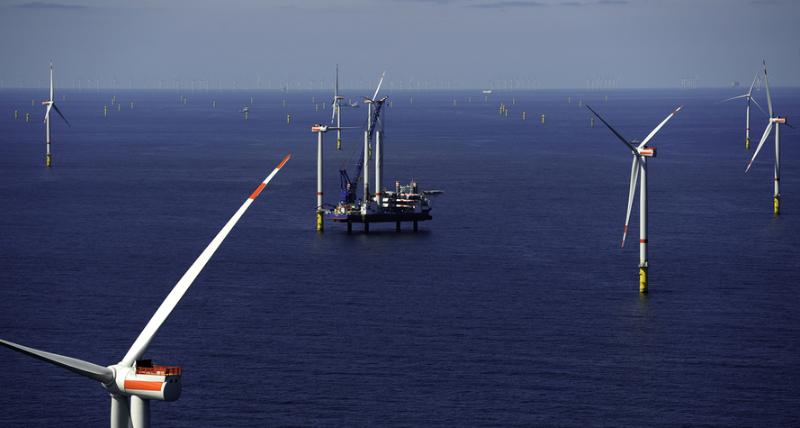 With the announcement of three new offshore wind farms by 2030, Denmark has set an ambitious direction for domestic renewable energy sector. Specifically the offshore wind industry has moved in a positive direction over the last five years, and the energy from offshore wind has been significantly cheaper, Danish Shipping noted.

We have landed a broad and ambitious energy agreement that ensures pace and ambition in the realization of the green change. It contributes to creating a better socio-economic and more growth. It is positive,

...says Minister of Finance Kristian Jensen at the press conference after the agreement concluded.

Really many seafarers live in parts of the country, often challenged in terms of economic activity. This applies especially to the maritime offshore sector, where 37% of the seafarers live in the so-called outer municipalities. With Danish shipping companies, it is therefore satisfying that the new offshore wind farms will contribute to growth and jobs throughout the country.

We know that the future offshore wind farms will contribute thousands of jobs in the design and operation phase. We are pleased to also include additional activity for a strong maritime offshore industry, which is anchored across Denmark,

With the conclusion of the new energy agreement, an ambitious national direction for offshore winds is now being introduced. It comes in the wake of strong international work in US and China to spread the message about Danish competencies in the offshore wind sector.

The Danish shipping companies in the field of marine winds are today world leaders and play a major role in the value chain. Development in transport, installation and service is going strong today - and with today's announcement of the continued expansion of ocean winds on the Danish continental shelf, we are giving ourselves the best possible showcase.