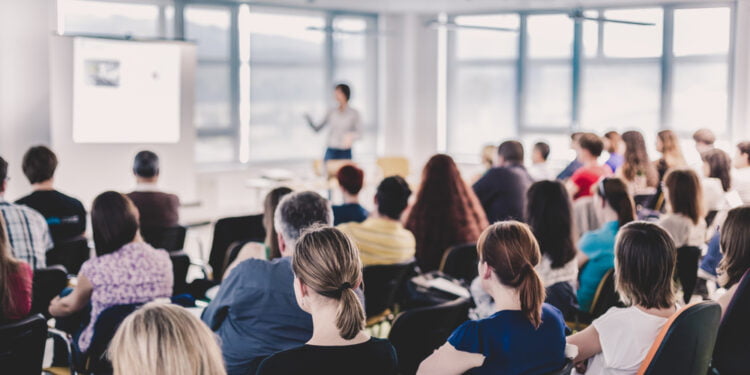 The Cyprus Shipping Deputy Ministry welcomed the passing by the Plenary of the House of Representatives, of the amending Law regarding the Issuing and Recognition of Seafarers’ Certificates and Maritime Education, according to which a holistic approach is taken to issues concerning seafarers and especially their education.

In particular, the new bill amends and replaces earlier legislation that eases implementation of the STCW convention It  sets clearer rules for maritime courses, clarifies the calculation and proof of seafarers’ service at sea and regulates the revalidation of the certificates of captains of coastal and small passenger vessels.

In addition, with this new legislation, a substantial step is taken towards digitization and the abolition of paper certificates, a development resulting from the international trend and practice. It is now possible to issue, by decision of the Shipping Deputy Minister, in digital format only, certificates of competence, their visas, certificates of proficiency and supporting documents of seafarers.

The passing of the amending law regulates issues which over time needed clarification, so that they correspond to the current and anticipated realities, and at the same time introduces new regulations, especially in relation to the maritime training schools,

Essentially, the regulation in relation to Maritime Training Schools is attempted by introducing provisions regarding their operation. The new provisions have the sole purpose of protecting seafarers regarding the school they will choose to train and target the courses they will follow and the certificates issued.

According to the amending law, seafarers are trained only by recognised maritime training schools that provide approved training programs. The Shipping Deputy Ministry supports and strengthens the maritime profession over time with actions that seek, above all others, to attract young people to this field of work.

The new legislation also clarifies that candidates to obtain a certificate of competence for second officer, third engineer and electrical officer must be high school graduates in Cyprus or abroad.