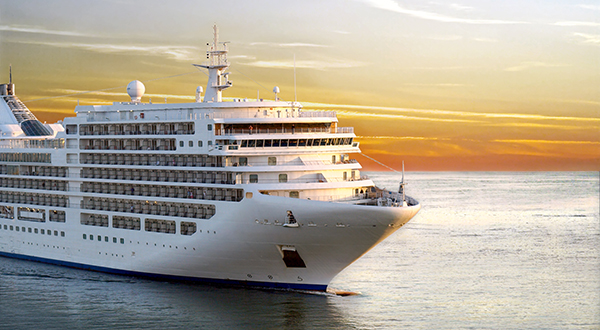 Cruise ships are changing routes in the last few days to avoid the Tropical Storm Dorian which is to affect the Caribbean. The storm is on track to hit the Caribbean, including Puerto Rico, an island still struggling to recover after devastation of Hurricane Maria in 2017.

Dorian is forecast to intensify into a hurricane after it passes the Windward Islands and moves into the Caribbean Sea, official estimations show. 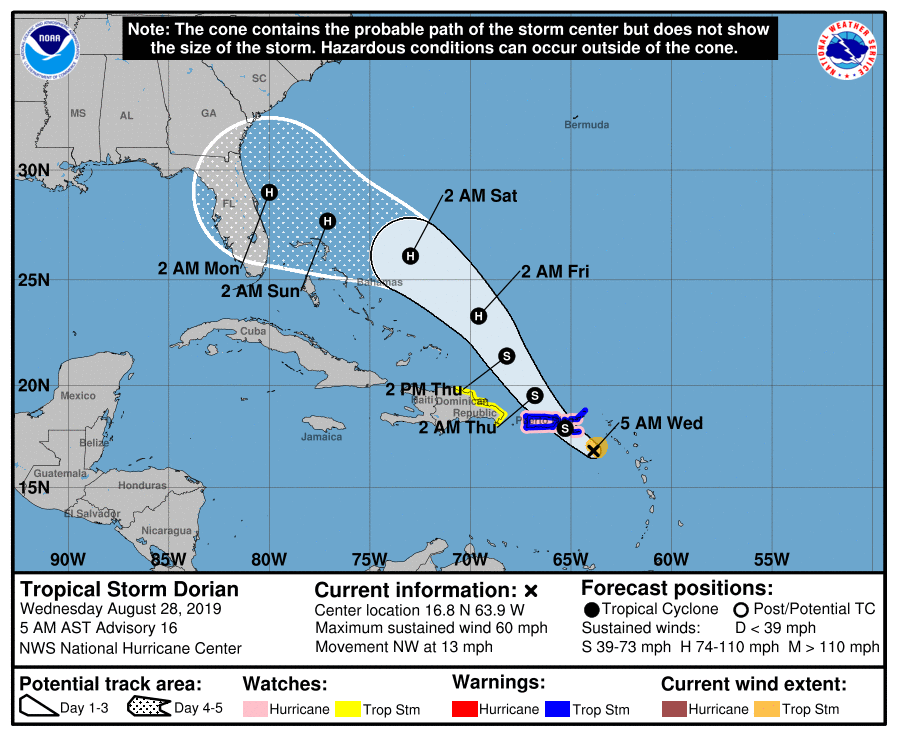 Meanwhile, Symphony of the Seas is skipping a scheduled stop at St. Maarten, while adding a visit to Perfect Day at CocoCay at the end of the sailing.

Additionally, Disney Cruise Line changed the itinerary of its Port Canaveral-based Disney Fantasy, from an eastern Caribbean to a western Caribbean route.

The ship is now scheduled to make stops in Grand Cayman on Tuesday; Cozumel, Mexico, on Wednesday; and Disney's private island of Castaway Cay on Friday.

Furthermore, Carnival Breeze will take a sea day on August 28, instead of stopping in San Juan.

Finally, Carnival Sunrise is swapping port dates on its August 27 sailing from New York. The ship will now sail to San Juan, Amber Cove and Grand Turk, in that order, on August 30, August 31 and September 1. Previously, the itinerary planned to stop in Grand Turk, San Juan and Amber Cove, respectively.

September is peak hurricane season, with Dorian accounting for the fourth named storm of this hurricane season. Generally, the season reaches a peak in the eight weeks surrounding 10 September, according to CNN.

Watch tracking of the Tropical Storm Dorian as of 27 August herebelow: