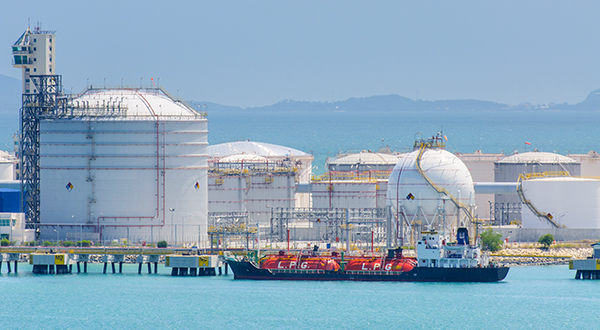 In light of the coronavirus outbreak, the Chinese liquefied petroleum gas demand is likely to drop by 3% in the following period, causing cut in the LPG shipments and affecting the freight rates.

The LPG demand is reportedly to low over the following months, resulting US exports' cancellations.

Except from the LPG demand from China,  Asian buyers' demand involving Indonesia and Japan is predicted to mark a drop.

When the winter in Japan end, the seasonal demand would be further reduced, pressuring imports. Additionally, India's LP demand is forecast to hold steady during the coming months.

At the moment, according to S&P Global Platts, the LPG shipments from the US to Asia are in steady rates for February, while are estimated to be at 1.8 million-2.0 million mt during March.

Overall, coronavirus has no only affected people's health but it has become a challenge for China’s crude oil, iron ore and coal imports, with many Chinese ports struggling to resume operations.