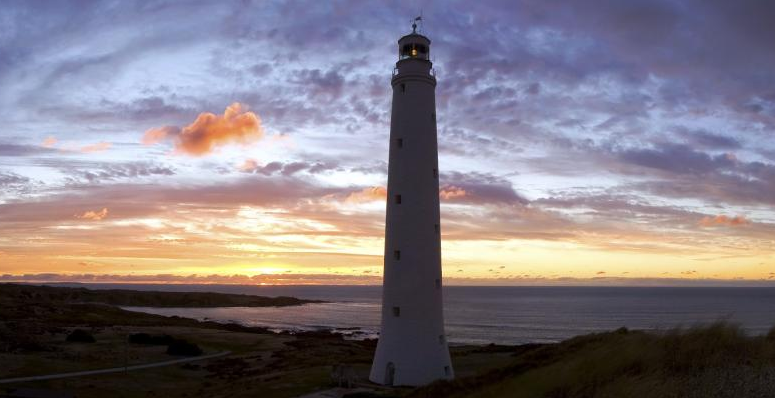 Maintenance of lighthouses is a challenging operation

12 kilometres from the West Australian coastline a lighthouse that has been signalling across the ocean for more than a century can be seen, representing a major part of Australia's maritime history.

Specifically, the Breaksea Island lighthouse is one of more than 500 aids to navigation dotted around Australia's vast coastline.

ABC reports that the maintenance and preservation of these beacons is an unstoppable project for the Australian Maritime Safety Authority.

Daniel Atkins, an AMSA senior adviser and engineer reported that the overall goal is to maintain in good condition specific parts of the lighthouse to ensure the operation of the aid to navigation, adding that technicians visit each lighthouse either once or twice a year.

It is noted that restoration works at Breaksea Island have begun, with scaffolding rigged around the entire structure and work taking place on the internal staircase. The entire operation is expected to be complete in 21 weeks and the crew will be rotated to reflect the different skill sets required.

In the meantime, specialist maintenance teams live on the remote island near the south coast town of Albany, sleeping in historic huts close to the construction site.

Mr Atkins commented that maintenance is a challenging project, given that a number of their lighthouses are located on remote places, such as islands or reefs.

Also, the main Breaksea Island light has been switched off due to the maintenance works but a temporary light has been rigged at the top of the scaffold.

Moreover, it is reported that the lighthouse is a beloved feature of the area, as yachtsman Mark McRae noted that "after sailing on the oceans in ferocious storms and getting closer to home, it's such a wonderful sight to see a lighthouse beaming its light out across the ocean."

Breaksea Island was one of the last symbols of home for the 30,000 troops who sailed from Albany's shore to fight in World War I and they relayed messages through the lighthouse keeper's daughter using Morse code.