Image above is used for illustration purposes only

International container rates finish in March with small but important increase in European import and export activity, along with increased Far East imports and a continuous development in US exports. Xeneta's  latest XSI® Public Indices report builds on the positive rates development recorded which effectively halted a decline underway since August 2018.

In light of this report's data, Xeneta CEO, Patrik Berglund, comments that there's a light optimism arising across the container segment landscape.

He stated that the report presents the boost the industry experienced in February, since after a downward pressure on the rates, the increase by 2.5% in February and by 0.5% in March. Although the numbers aren't big, it's still an improvement, keeping in mind the decline the industry was experiencing. 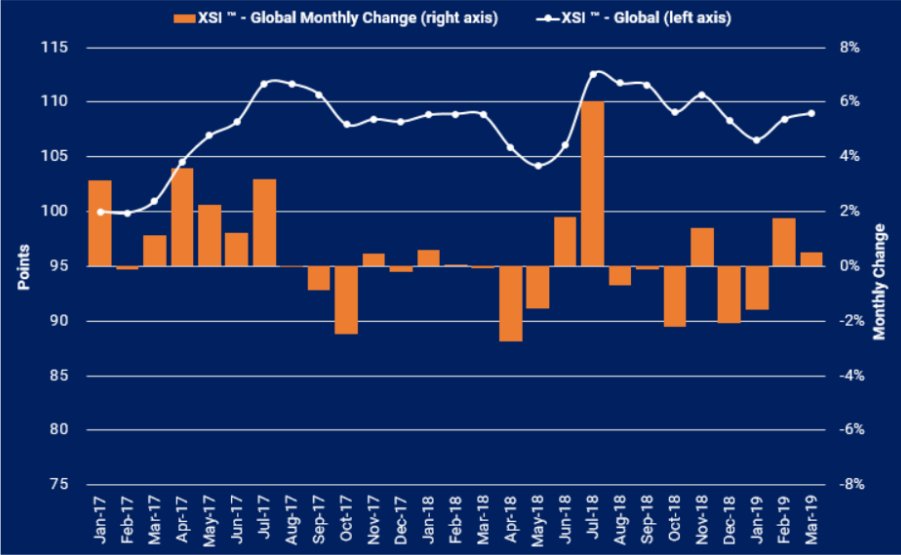 The CEO highlighted that due to an instability in the maritime industry, due to Brexit, geopolitics and the mater of fluctuating demand, it's impossible to state whether the upward state can be maintained from April and beyond.

Moreover, the report presents a 0.6% rates increase for the year to date, with the gains of the last two months only just offsetting January’s decline.

The US export indicator increased by 1.6% month-on-month, taking the index to its highest point from July 2017, achieving an increase of 8.6%, whereas the import benchmark fell 0.5%. 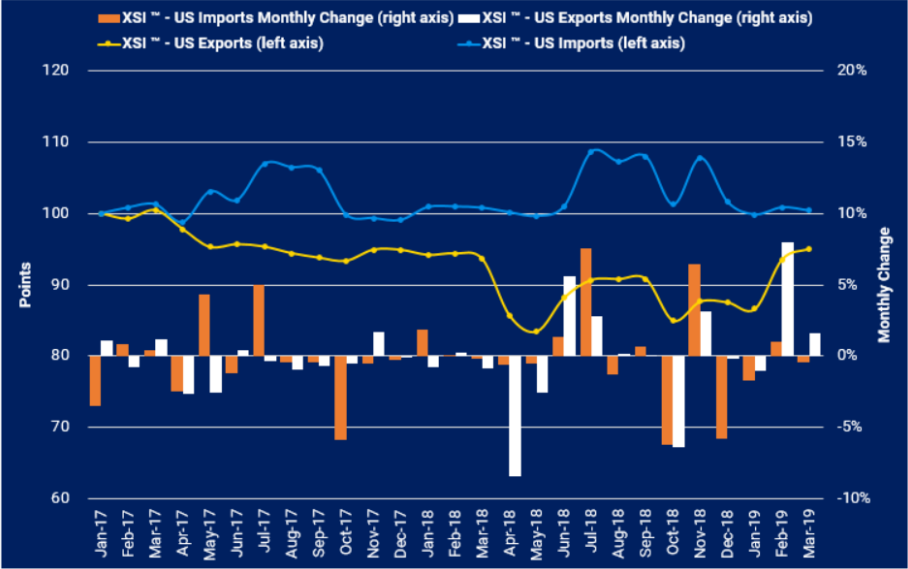 In addition, concerning Europe, it experienced an increase in both import and export rates.

Specifically, exports were up 1.4% while imports crept up by just 0.1%. The Far East import benchmark recorded strong growth of 2%, but exports dropped 0.5% - the fourth straight month of rate declines. Despite this, the export index remains robust, at 0.4% up year-on-year. 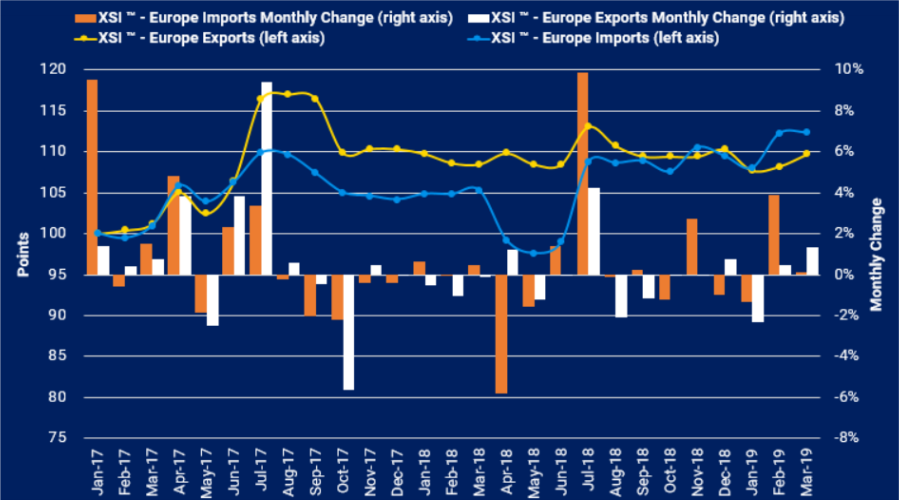 Patrik Berglund commented that stepping away from the politics that have monopolized the media’s attention in recent months, there are some noteworthy industry moves on the horizon.

Looking at French carrier CMA CGM’s bid to acquire freight forwarder CEVA sees the firm looking to leverage synergies from shared procurement and services, evolving, potentially, into an end-to-end supplier for its customers.

Time will tell. One thing is for sure though, staying up to date on the very latest market intelligence will help all stakeholders understand trends and get the best value for their cargoes. 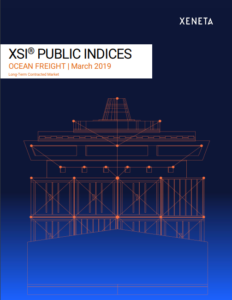