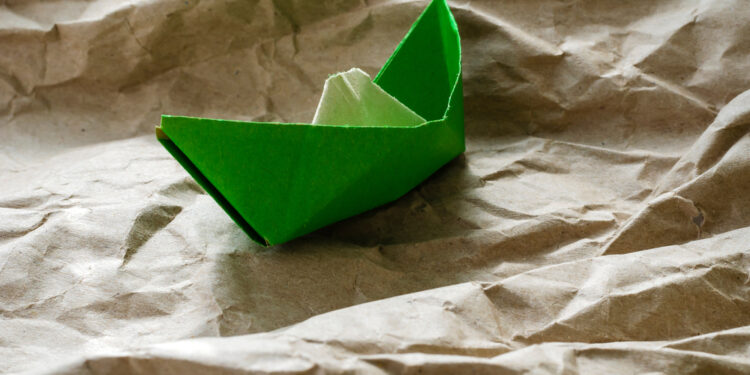 If shipping was a country, it would be the world’s sixth biggest air polluter, triggering a constant debate for the industry’s reform of business models towards a greener pathway. However, the capital-intensive nature of the sector along with a high dependence on energy-dense fuels has made decarbonization a complex issue, requiring a collaboration of private and public entities to drive sufficient regulatory and market incentives.

Though not included in Paris Agreement, if it is to align with the goals of global community for reducing the adverse effects of climate change, shipping needs to act faster. At the moment, the private sector seems to be leading the way by pledging to several commitments by 2050 -see the recent first CO2 caption at sea by K Line or the pledge on zero carbon transport by 9 giant retailers– but the current challenges require the adoption of zero emission vessels and fuels as the default choice by 2030. Amid this landscape, the debate lies in the role of decisive government and policy action to reach those green ambitions.

The elephant in the room: Carbon pricing

While there have been notable efforts, such as the development of a $ 5 billion fund to develop carbon free shipping technology, the industry, through major shipping bodies like ICS, BIMCO and CLIA, supported earlier in the year the plan of all governments imposing “a price on carbon”, in a bid to give ship owners a commercial incentive to change. However, the extra costs that would be created would almost certainly pass from companies to their customers, possibly discomforting small and medium shipping companies and triggering a debate.

What is needed to accelerate the transition?

The Industry Transition Strategy by Maersk Mc-Kinney Møller Center, published this week, highlighted that zero carbon shipping by 2050 requires activation of a total of 5 critical levers, but of highest importance was the ‘Policy and regulation’, as it can not only assure a globally unified approach, but also entirely close the cost gap between fossil and alternative fuels. To remind, the EU recently paved the way with launch of its Fit-for-55-plan. The other critical levers are: