Do you know why Bill of Lading is important for shipping? 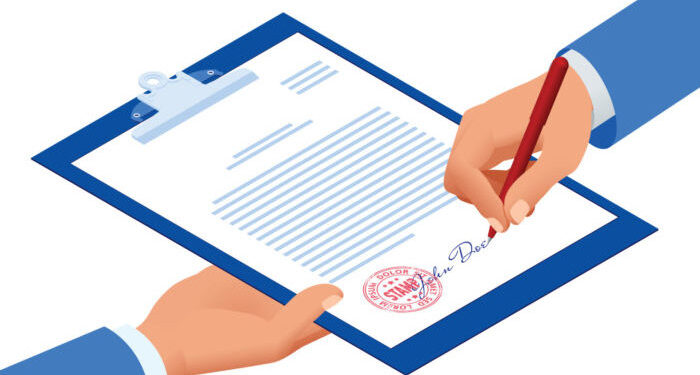 Shipping of goods is the backbone of global economy and a really complex procedure. Taking into consideration how many stakeholders are involved in the trade process, we cannot help but wonder: How the efficient transfer from party to party is achieved? And how do parties ensure quality of the cargo is maintained through the voyage?

The answer is ‘Bill of lading’, a document issued by hundreds every day, but which even industry professionals are struggling to understand. Have you ever wondered what a bill of lading is and why it is useful in shipping?

What is a Bill of Lading?

A bill of lading is a contract issued by a carrier (shipping line), or by the agent, to the owner of the goods shipped, to acknowledge receipt of cargo for shipment.

The document basically states what goods are being shipped, as well as where the shipment is coming from and heading to.

What’s on a Bill of Lading?

This depends on the type of the Bill of Lading, but in general the following information should be listed on the document:

Why is a Bill of Lading useful?

The point of this contract is to be transferable. The signatures on the bill of lading signify the goods have been received in “good order” and are in the same condition as when the cargo departed the shipper’s facility.

A bill of lading is very important to trade, as the holder in due course is entitled to delivery of the cargo as described by the negotiable bill of lading. This right goes to title, as well as quantity and description of the goods.

In its three main forms, a negotiable bill of lading serves:

–always, as a receipt that the goods have been loaded as per the contract and the goods are received in good condition;

–sometimes, as an evidence of the terms of the carriage contract; and

–sometimes, as a document of title to the goods, permitting the sale of goods in transit and the raising of financial credit. There are two types of bill of lading that can perform as document of title: Straight and Order (see below).

Types of bills of lading in maritime

Why ‘bill of lading’?

The words “bill of lading” literally means “a list of cargo”.

The “bill” is originated from the Latin word “billa”, a seal appended to a charter, hence a document bearing a seal.

The word “lading” comes from the old English word ‘hladan’, which means ‘loading’.

Although receipts for goods loaded have existed since the very early stages of shipping trade and the term itself appears from 1590–1600, the bill of lading as we know it today formed in the wake of international trade growth in the medieval world.

Burdens associated with paperwork have been a key area of concern for shipping which is struggling to mark a smooth transition towards digitalization. The adoption of electronic bills of lading enables flexibility, as there is a real time arrival of the ship and the bill of lading, while it is seen as a solution for reducing operating costs and combat corruption.

An electronic bill of lading (or eB/L) is the legal and functional equivalent of a paper bill of lading. Since 2010, the IG Clubs, ITIC and TT Club, have all agreed that liabilities arising in respect of the carriage of cargo under electronic bills of lading system will be covered, provided that the system has first been approved by the IG.

More recently, Blockchain has made its appearance as a heavy trend in shipping, considered as a solution for faster and more reliable electronic transactions.