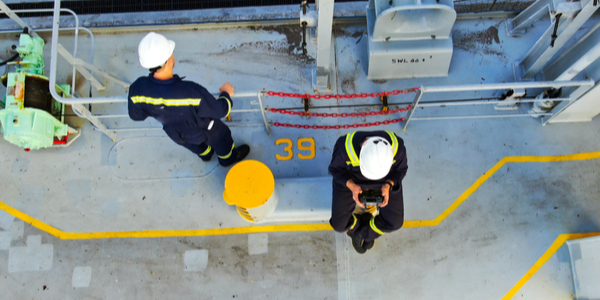 Starting from April 5, 2021, Chile has closed its borders to foreign nationals without regular residence status and has restricted departures from Chile for all its population.

Specifically, this measure is due to last through the month of April. However the country will further allow crew change operations.

According to the country’s government, Chilean nationals and foreign nationals with regular residence status will be allowed to return to Chile if they are currently abroad, but they will not be allowed to depart except under certain circumstances.

Limiting cross-border travel into/from the country may carry significant impact for the mobility of a company’s international workforce.

As explained, in an effort to ease crewmembers’ replacement amid the COVID-19 outbreak, Chile permits the entry by air of foreign seafarers of merchant vessels.

To remind, back in 2020, Chile became the first country in South America to comply with the requirements of the IMO, which takes action to resolve crew change crisis.