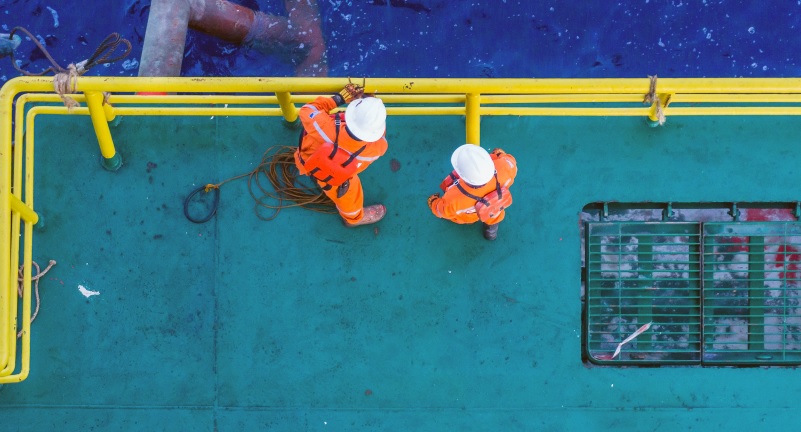 Following the crew change crisis due to the coronavirus pandemic, Chile is the first country in South America to permit international crew change operations in line with the IMO protocols.

Namely, Chile’s Ministry of Transport and Telecommunications (MTT) informed that the region will allow the entry of foreign seafarers by air, in an effort to ease crewmembers' replacement amid the outbreak.

To remind, at first Chile required an approval for crew changes. However, the Ministry indicated that the government updated its protocol by extending the border closure.

In fact, the entry by air of foreign seafarers of merchant vessels is from now on authorized, in an effort to allow the replacement of personnel onboard.

For the records, Chile became the first country in South America to comply with the requirements of the IMO, which takes action to resolve crew change crisis.