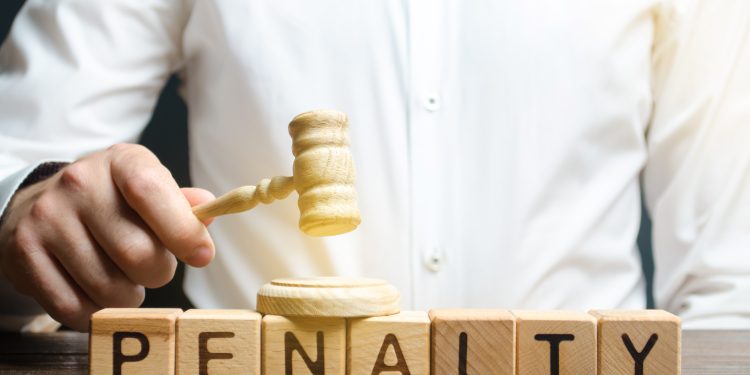 More specifically, on September 12, 2016, the chief engineer failed to exercise due care in conducting the transfer of fuel oil to the towing vessel, resulting in the discharge of hundreds of gallons of fuel oil into the Kill Van Kull.

He also admitted that, in response to questions by the U.S. Coast Guard, he failed to disclose that the origin of the spill was the towing vessel.

The Clean Water Act, as amended by the Oil Pollution Act of 1990, makes it a crime for a person to negligently discharge oil into or upon the navigable waters of the United States in such quantities as may be harmful.

The Kill Van Kull, a tidal straight that connects Newark Bay with Upper New York Bay, is a navigable water of the United States.

The chief engineer has agreed, as part of his plea agreement, to pay a fine of $4,000 to the Oil Spill Liability Trust Fund. The charge carries a maximum penalty of one year imprisonment and a maximum fine equal to the greatest of $100,000 or twice the gross gain or loss resulting from the offense.

Sentencing is scheduled for February 7, 2023.