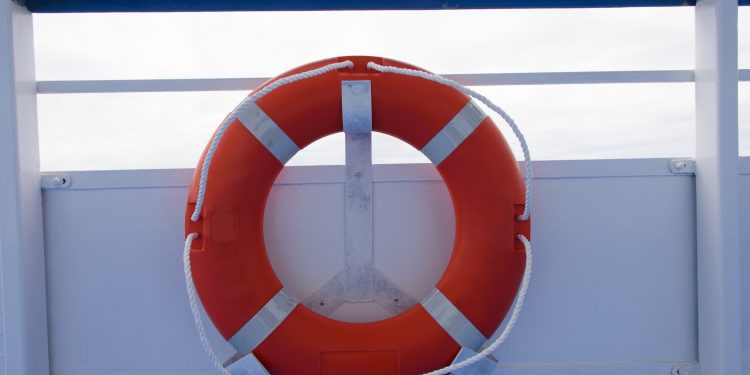 A captain was rescued 66 hours after falling off a large bulk carrier in the Java Sea, according to Turkish and Indonesian authorities.

As informed, the captain is currently in good health and he is set to be brought back in Turkey. The ship, which is registered in Liberia and managed by Zodiac Maritime Shipping Company, had departed Port Hedland, Australia on April 29 and was sailing to Vietnam.

The crew abroad the bulk carrier Quorn reported that the captain was missing on May 2nd and they began searching the ship but they could not locate him. For this reason, they believed that the captain might have gone overboard. Following this, they threw lift jackets into the sea and they began searching an area approximately 30 miles north of Bali.

Since there were no signs of the captain, the bulker continued its voyage. However, two and a half days later, a fishing boat operating off Bali came across the captain clinging to a piece of wood. The captain was recovered and was brought to the port, where doctors treated him at the nearest hospital.

According to the captain, he had no memory of his fall from the ship. He said he had been checking the stern of the vessel and his next memory was floating in the ocean.