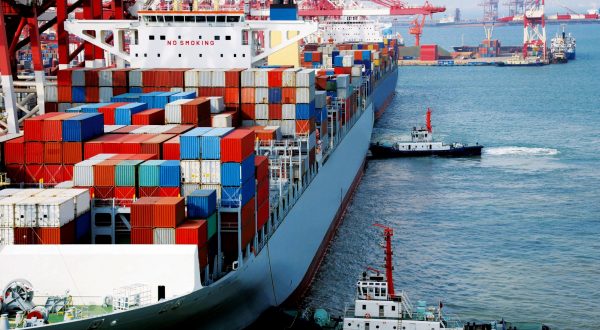 The Brazilian Custom have now made obligatory the production of the original Bill of Lading by the receiver / consignee, along with other customs documentation, before delivery of the goods can be made from ports and terminals.

In 2013 the Brazilian Customs authorities authorised terminals to allow delivery of cargo upon the presentation of an Import Declaration, a copy of the Bill of Lading (front and reverse) and proof that they have paid the respective taxes, without the need for the importer/consignee to produce the original Bill of Lading.

This could cause problems for carriers, because cargo released by the terminal without production of the original Bill of Lading increases the risk of mis-delivery, with little or no recourse for the carrier against terminals as they are ‘complying’ with the local law.

Because of this, and after maritime industry's pressure, Brazil has now reintroduced the obligation of the receiver / consignee to produce the original Bill of Lading, as well as other documentation, prior to the delivery of the goods.

Standard P&I Club welcomed this development, as it considers that it reduces the risk of mis-delivery claims and brings Brazil back into line with well-established international law and practice.