by The Editorial Team
in Others, Ports 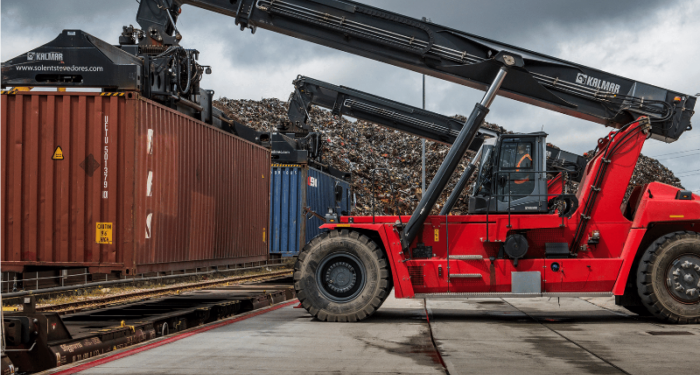 The British Ports Association (BPA) has published its a report on the impact of planned changes to red ‘diesel’ tax rebates on the ports industry. The BPA estimates that the changes will add additional costs amounting to 3.10% of port turnover when they come into effect in 2022.

BPA modelling suggests that an ‘average’ terminal will be hit with additional fuel costs of nearly £500,000 a year, with bigger operations’ costs running into millions.

The UK Government announced that they would be abolishing rate relief for non-road mobile machinery (NRMM) at the Budget in 2019, however three industries (heating, rail, and farming) would be exempt from the changes due to perceived high impacts from additional costs and impact on modal shift.

More specifically, the report argues that:

What is more, the BPA is calling on Treasury to reconsider this move, given the impact on a sector that is critical to the UK economy. Namely, the BPA is asking that:

Commenting, Phoebe Warneford-Thomson, Policy & Economic Analyst at the British Ports Association and one of the report authors said:

We are asking Government to postpone this decision to 2030, at which point they should review the maturity of alternatively powered NRMM markets and determine if viable alternatives are indeed available. At the very least, a phased approach is needed to ensure that ports do not have to deal with cost increases of up to 130% on one of their biggest expenses 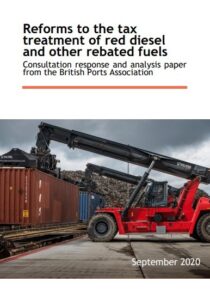