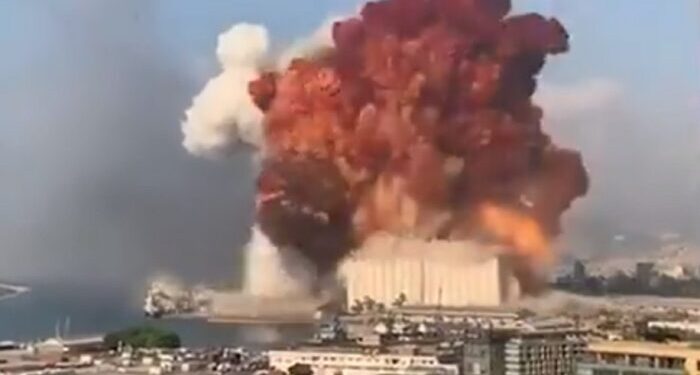 Following the huge explosion at the Port of Beirut on 4 August 2020, Interpol has now published red notices for the captain and owner of the vessel that carried the chemicals which devastated the blast.

In fact, a “Red Notice” is a request to law enforcement worldwide to locate and provisionally arrest a person pending extradition, surrender, or similar legal action.

According to Lebanon’s state media, Interpol published red notices for the captain and owner of the ship that carried the chemicals, which detonated after being stored at the port for years.

As Reuters reported, Interpol also issued a notice for a Portuguese trader who examined the cargo at Beirut port in 2014, without giving a name or futher details.

However, the global police coordination agency says it does not confirm or deny red notices that are not publicly available on its website.

Concluding, Lebanese officials have faced accusations of negligence, with some port and customs employees detained in connection to the blast, which injured thousands of people, while families of the victims are still waiting for results of the investigation.