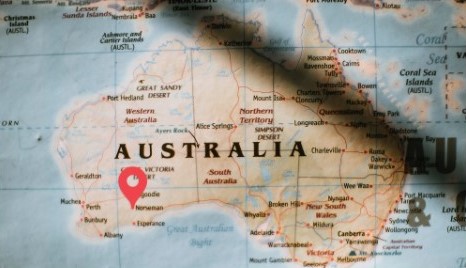 The Australian Labor Party (ALP) aims to build an independent strategic fleet to secure the country’s ongoing access to fuel supplies and other essential imports.

More specifically, Anthony Albanese, leader of the ALP, explained that the aim of the party is establish the fleet as quickly as possible.

While these ships will likely be privately owned and operate on a commercial basis, ALP says that it will ensure they are available for use by the Defence Forces in times of national crisis, whether that be natural disaster or conflict.

This Taskforce will also include representatives from the shipping industry, major charterers, unions, Australian business and the Department of Defence.

Furthermore, ALP claims that it will  act immediately to close loopholes in the existing regulatory framework to help rebuild Australian shipping.

The Taskforce will also advise on how best to enforce existing coastal shipping laws and what legislative or regulatory reforms are necessary to reinvigorate Australian shipping.