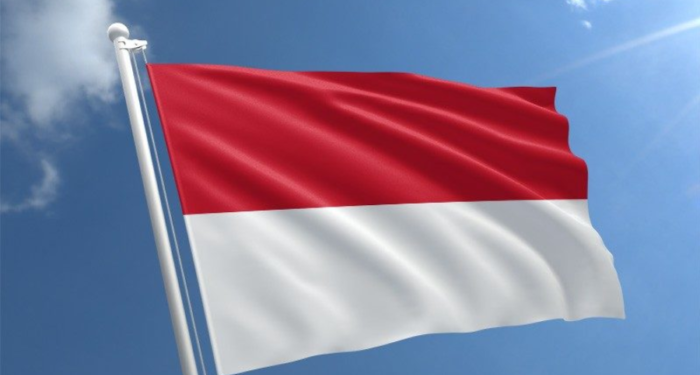 More than 100 bulkers are waiting off Indonesia, after the country decided to ban the export of coal due to shortages.

Indonesia has banned coal exports in January because of concerns that low supplies at domestic power plants could cause widespread blackouts.

As Reuters reports, Indonesia has a so-called Domestic Market Obligation (DMO) policy where coal miners must supply 25% of annual production to state utility Perusahaan Listrik Negara (PLN) at a maximum price of $70 per tonne, well below current market prices.

What is more, as Ridwan Jamaludin, director-general of minerals and coal at the energy ministry explained, if the ban isn’t enforced, almost 20 power plants with the power of 10,850 megawatts will be out.

Namely, coal supplies to power plants each month were below the DMO, so by the end of the year there was a coal stockpile deficit.