by The Editorial Team
in Alerts, PSC Focus 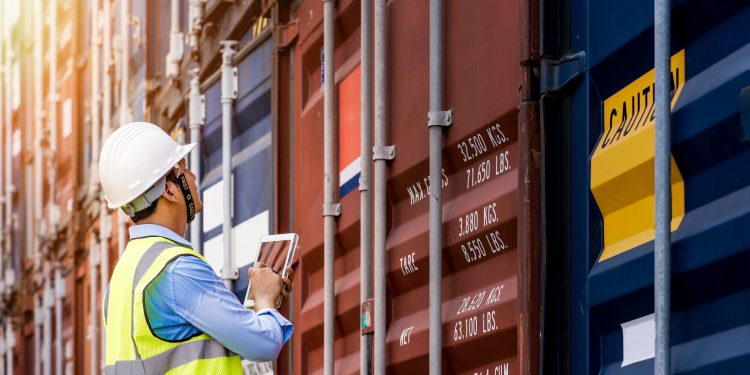 The Australian Maritime Safety Authority (AMSA) announced that a new Focused Inspection Campaign (FIC) on hours of work and rest has been initiated from 1 May 2022 to run up to 30 June 2022.

This FIC has been initiated by AMSA and is specific to Australia. It will apply to foreign flagged ships and Regulated Australian Vessels (RAVs) arriving at an Australian port.

The purpose of the FIC is to determine:

AMSA encourages ship owners and masters to familiarise themselves with the requirements of the Maritime Labour Convention 2006 (MLC) and the International Convention on Standards of Training, Certification and Watchkeeping for Seafarers (STCW), Australian Marine Orders 11 and 28 and their respective safety management system, including how they are implemented onboard.

Inspectors will complete a checklist when conducting focused inspections so that AMSA can collate and report on the outcomes. As announced, the results of the FIC will be analysed at the conclusion of the campaign, and a de-identified report will be published on AMSA’s website.

In early 2022, AMSA launched a Focused Inspection Campaign (FIC) on Planned Maintenance, conducted from 15 January 2022 to 30 March 2022. Furthermore, last year, AMSA conducted a Safety of Navigation Focused Inspection Campaign (FIC)  over the period 1 August to the 8 September 2021 and found that a significant number of ships failed to comply to basic navigation safety requirements.