by Nick Walker
in Emissions, Opinions 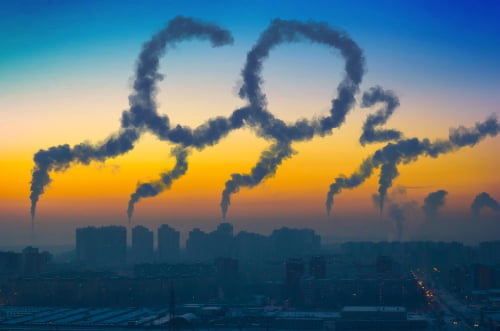 The latest set of amendments to EU Maritime ETS proposal will, if agreed, put more pressure on the maritime industry to switch to cleaner fuels sooner than originally planned.

WHAT KEY AMENDMENTS ARE RECOMMENDED TO MAKE MARITIME ETS GREENER?

Whilst the underlining principle of the Maritime ETS proposal  is consistent with the ‘polluter pays’ principle, there are a number of significant changes to the definitions, scope, phase-in periods and thresholds which are being proposed in the draft report:

The draft report is the first step in a long process before the European Parliament adopts its position for the negotiations with the Council. The draft report is due to be considered on 10 February 2022 and further amendments are due to be submitted on 16 February 2022. A vote on the final amendments is likely to occur around June 2022. According to the European Community Shipowners Association, the text does not capture all of the industry and stakeholder points which have been fed through since the original draft was published on 14 July 2021 and it remains to be seen what will make the final text. What seems clear, however, is that despite resistance from parts of the maritime industry the Maritime ETS is here to stay.

Nick provides contentious and non-contentious planning and environmental, health and safety (EHS) law advice across a broad range of sectors and jurisdictions, including transport and pharmaceuticals. He has particular expertise in WFW’s core sectors of energy and real estate, where he advises on the planning and EHS aspects of renewables, oil and gas and conventional power projects. In the real estate sector, he focusses on development projects, appeals, challenges, acquisitions, disposal and joint ventures. Nick is recommended for his planning expertise by legal directory Legal 500 UK.