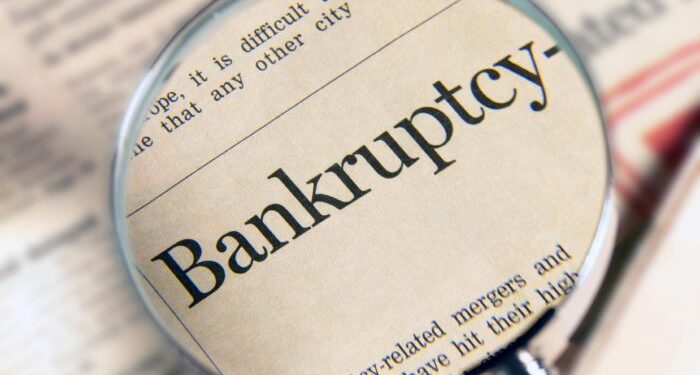 Weatherford International Plc, an oilfield services provider, announced on Friday, May 10, that they will file for Chapter 11 bankruptcy protection, in light of its heavy debt load and years of losses, Reuters reports. The company noted that it will continue its service towards to its customers and other partners.

Specifically, the company never managed to deal with the challenges of the 2014 oil price collapse.

The company plans to decrease its long-term debt by more than $5.8 billion, through the restructuring.

Its shares hardly fell 61% to 14 cents in extended trading on Friday after the company’s announcement on looking for protection from creditors and a wider quarterly loss.

Mark A. McCollum, President and CEO of Weatherford commented

During the past year, we have been executing a company-wide transformation to fundamentally improve the way we operate our business and to strengthen Weatherford for the long run.

The company experienced a $481 million loss, at the end period on March 31, in comparison to the loss of $245 million the previous year.

Concluding, the Restructuring Agreement means that the company will be provided with commitments of about $1.75 billion in the form of debtor-in-possession (DIP) financing comprised of an approximately $1.0 billion DIP term loan that would be fully backstopped by certain members of the Ad Hoc Noteholder Group and an undrawn $750 million revolving credit facility provided by certain of Weatherford’s bank lenders, which would be available as part of the chapter 11 process and be led by Citigroup subject to conditions to be agreed.