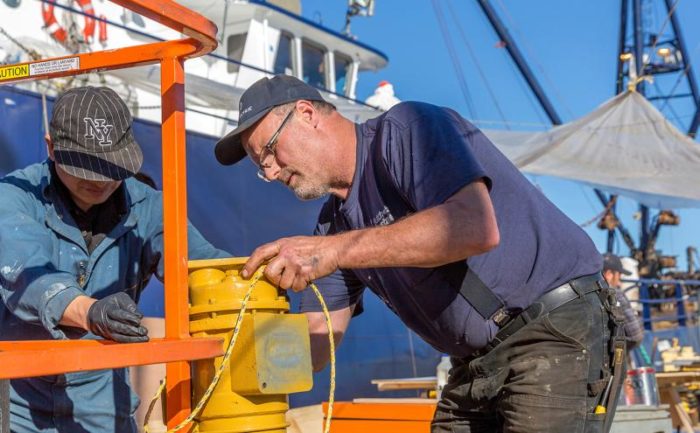 Funded by the Port of Seattle and a grant from the Washington State Department of Commerce, the maritime accelerator will be accommodated and supported by WeWork Labs in Seattle. WeWork’s innovation platform for early-stage startups will run the accelerator.

Maritime Blue will now choose 10 promising startups to be admitted to the first accelerator cohort, which will officially begin in January 2020.

The accelerator will conclude in April with a formal demo day where the selected startups will pitch their ideas to investors, mentors, corporate partners, government officials, and the general public.

"Innovation across Washington’s maritime sector is critical for a thriving economy and in the fight to protect our planet, precious natural resources, and ocean life. Finding a way to extract economic growth while simultaneously returning evermore vitality and life to our oceans and waterways is a challenging task, but one Washington must take on if the industry is to thrive for the next generation of maritime workers."

the Port of Seattle said.