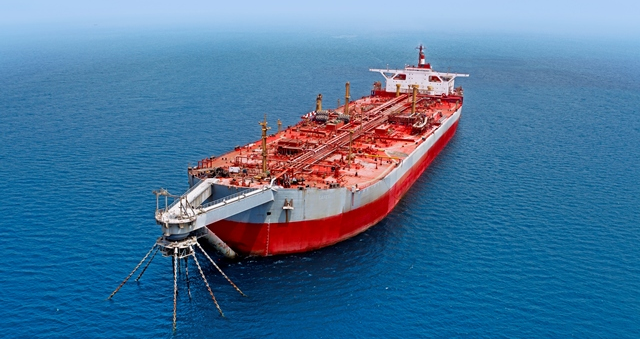 A UN mission to inspect the long-abandoned fuel tanker FSO Safer, which lies off Yemen threatening to cause an oil spill, has been postponed for March, due to “delays with international shipping”, the body said.

We’ve hit a few delays with international shipping that were beyond our control and had some back and forth on signing documents, which has now been resolved. For now, we think we can get there by early March. From our side we are doing everything possible to stick to that timeline and deploy the mission,

The FSO SAFER has been permanently moored 7km off the Red Sea port of Ras Isa since 1988, but it has not been inspected or maintained since Houthis took over the port, in 2015. Since that time, environmentalists have expressed their fear of a crucial oil spill, as the vessel contained 1.14 million barrels of crude oil.

In November, the UN managed to secure a greenlight by Houthis to visit and assess SAFER, in efforts to deal with the situation and the potential environmental disaster, after having previously denied access.

The UN initially planned the assessment for late January-early February, but is now estimated to take place in March. Sticking to this plan “will depend on continuous facilitation by the Ansar Allah authorities,” Dujarric said.

The UN’s announcement comes just two days after new US President Joe Biden’s administration suspended his country’s designation of Houthis as a terrorist group until February 26.