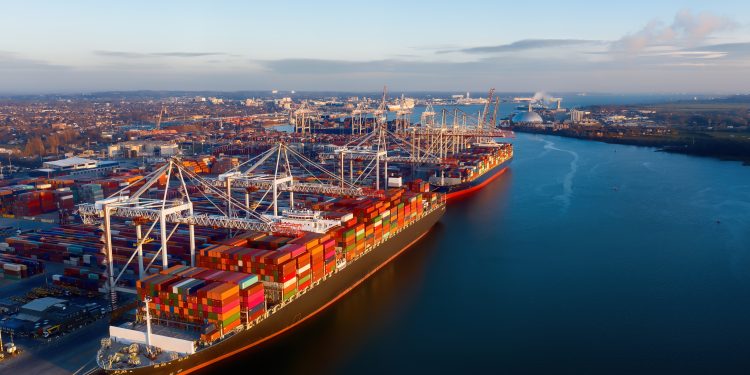 As the future of UK Brexit border checks on EU goods remains uncertain, many ports ask for compensation regarding the investments they have made.

As announced, the EU import checks have been withdrawn and therefore the border controls are not coming into force in 2022, as the date has been changed for the fourth time. According to a written government statement, full implementation of import controls on such goods from the EU is being pushed back to the end of 2023.

Currently, sanitary and phytosanitary inspections are carried out on plants and animals to protect animal, plant and public health. However, the government said delaying enforcement would save trade costs of £1bn at a time of rising cost of living in the UK.

…responding to today’s announcement on the withdrawal of border checks on EU import checks planned for introduction from the 1st JulyTim Morris, CEO of the UK Major Ports Group said.

This now looks like wasted time, effort, and money to develop what we fear will be highly bespoke white elephants. Government needs to engage urgently with ports to agree how the substantial investments made in good faith can be recovered

The Ports said they had been landed with the bill of the government Brexit border U-turn. They have been building border control posts that would allow checks on imports of EU food and animals. According to the British Ports Association, those checks may not be needed if a light touch regime is brought in, potentially meaning that the new infrastructure will be useless.

This announcement is a major policy change, meaning the facilities will effectively become white elephants, wasting millions of pounds of public and private funding, not to mention the huge effort there has been to get things ready in time

Our producers have to meet stringent controls to export their own products abroad, all while being left at a continued competitive disadvantage to our EU competitors, who are still enjoying an extended grace period which gives them access to the prized UK market relatively cost and burden free

In light of these developments, the UK Chamber of Shipping welcomed government’s “essential” decision to delay the post-Brexit border controls, originally due to come into force on 1st July, preserving the flow of trade through the UK’s borders.

We welcome yesterday’s announcement; maintaining the fluidity of trade passing through our borders is essential. It’s now vital we move towards a long term solution for administering trade. It is positive hearing government plans to reset industry engagement to develop ambitious digital solutions, and to prioritise agreements with the EU

Government should also work with operators who made preparations for the controls coming in July, to avoid any risk of existing investment going to waste. We have been calling for these improvements to trade administration on behalf of our members. The progress being made is good news for shipowners, and for the UK’s economic growth