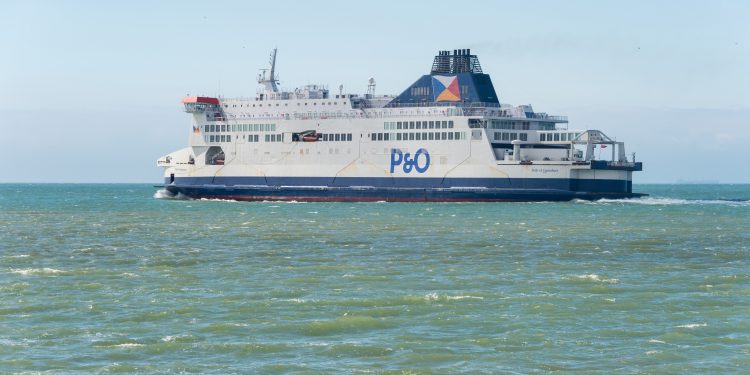 UK canceled a contract with P&O Ferries “with immediate effect” in its latest action against the DP World-owned company after its decision to cut hundreds of staff earlier this year.

The interior ministry said it was ending its agreement with the company to provide contingency travel services to “juxtaposed ports” where British staff operate border controls in Belgium and France to check passengers and freight destined for Britain.

As Reuters, reports, this comes after P&O Ferries laid off nearly 800 workers in March and then went on to hire cheaper agency staff, sparking criticism from trade unions and politicians alike.

Commenting on the decision, interior minister Priti Patel said that:

We stand against firms who exploit loopholes and undermine workers’ rights

In addition, Transport minister Grant Shapps has set out plans to introduce legislation to ensure ferry operators using British ports pay the national minimum wage, while a criminal investigation into P&O Ferries’ move has been launched.

Earlier in the week, the boss of the ferry operator’s Dubai-based owner DP World, Sultan Ahmed bin Sulayem, told the Financial Times that it was too late to reverse the job cuts, adding that the government “can’t do anything now” as the decision was in the past.