The first ship that sailed through Arctic in winter

Recently, a milestone was set for Arctic shipping. Namely, the tanker "Eduard Toll" became the first ever ship to sail through the Northern Sea Route during winter, without the help of an icebreaker. Teekay’s "Eduard Toll" started from South Korea in December 2017, heading to the Sabetta LNG terminal in Russia.

"Eduard Toll" is the fourth of 15 Arc7 LNG carriers being built for the Yamal LNG project and Teekay’s first of six LNG Carrier Newbuildings contracted to service the project. The vessel managed to transit the Northern Sea Route, breaking ice 1.8 metres thick at speeds of five knots astern and arrived at the Sabetta terminal ahead of schedule. 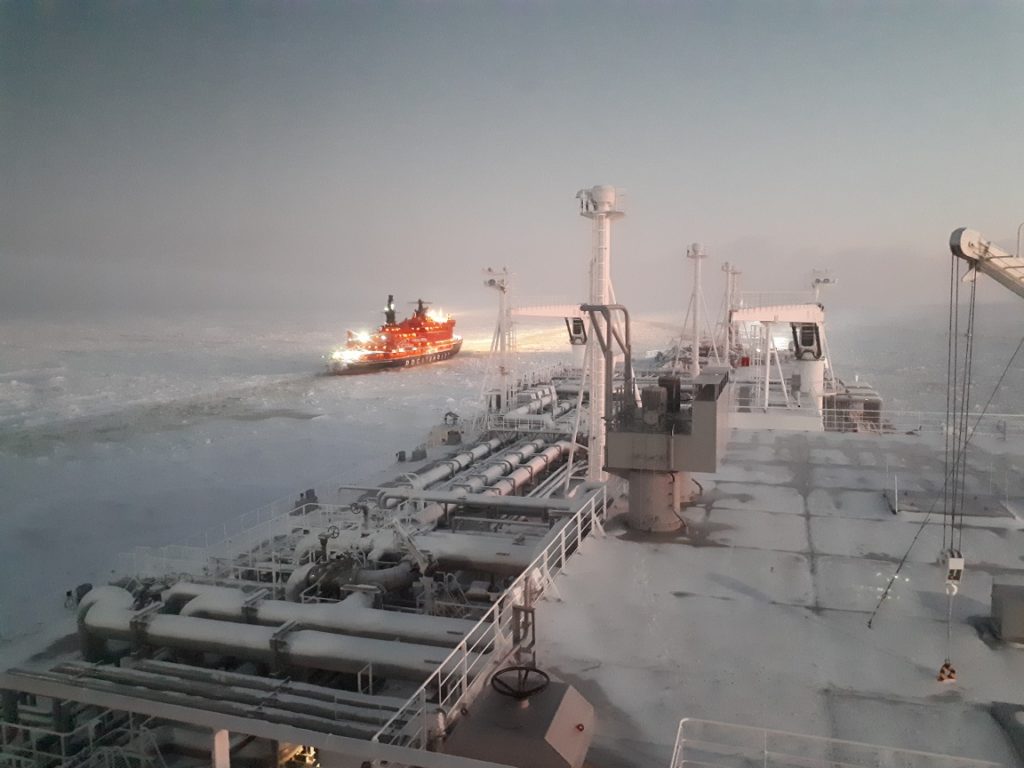 During her voyage, the LNG carrier covered 2,193 nautical miles (4,060 km) from Cape Zhelaniya of the Novaya Zemlya archipelago to Cape Dezhnev at Chukotka, Russia’s easternmost continental point, proving her ability to operate in harsh, high-latitude environments.

According to Sovcomflot , during the voyage, the vessel set a new time record for an NSR transit of just 6 days 12 hours and 15 minutes. The vessel is capable of sailing independently through ice of up to 2.1 metres thick, so she can sail unassisted along the Northern Sea Route westward from Yamal all year-round, and eastward for six months of the year (from July to December) to the ports of Asian-Pacific Region (APAC) countries. 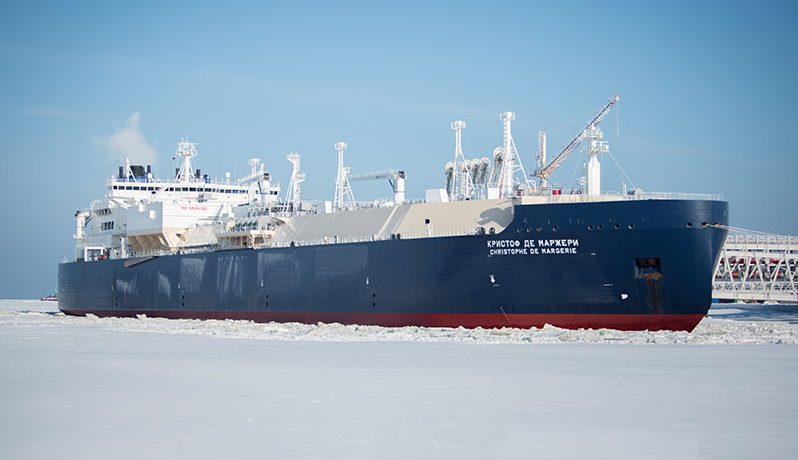 However, according to the Arctic Institute, Arctic is unlikely to be a viable shipping alternative in the near future, as the unpredictability of the region raises serious concerns about long-term viability of transit shipping in the region. In fact, according to the Centre for High North Logistics and the Suez Canal Transit only 19 vessels and 214,513 tons of cargo transited the Northern Sea Route in 2016.

What is more, Arctic sea ice reached a record low in January 2018.  According to the National Snow and Ice Data Center (NSIDC), data showed that ice is nearly 10% below average this January in the Arctic, an area larger than the states of California, Oregon and Washington combined.

Carbon emissions are causing this change and researchers warn that “warming and substantial ice loss are projected for the next 20 to 30 years, along with other major physical, biological, and societal changes.”