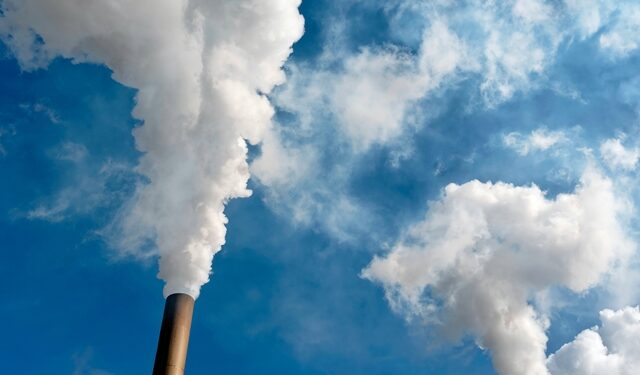 The Environmental Protection Administration (EPA) in Taiwan, instructed Taiwanese port authorities to reduce pollution as much as possible, after a severe air pollution was noticed in the country.

Namely, according to local media, EPA proceeded to the following actions, after numerous red alerts were noted in Taiwan:

The plan includes a measure, saying that there will be a ban on the sale of nonelectric two- and four-wheel vehicles that run on fossil fuels.

The Air Pollution Control Act aims to reduce the density of airborne particulate matter measuring smaller than 2.5 micrometers by the end of 2019.

This plan gives the EPA the mandate to establish stricter emissions standards that all ten-year-old vehicles must comply with. Under the proposal, the EPA will firstly impose stricter standards on motorcycles powered by two-stroke engines and older diesel-powered trucks.