Yemen’s Houthis released the crew of the seized UAE ship 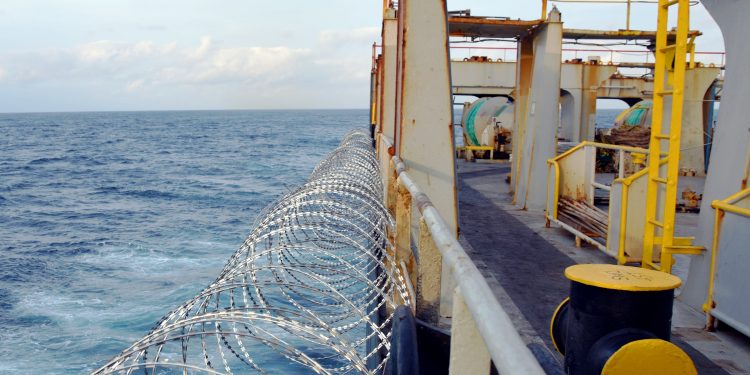 The Houthi movement that controls most of northern Yemen has released the crew of the United Arab Emirates cargo ship, Rwabee, that was seized on January 3.

To remind, the Houthis have said the Emirati cargo vessel was carrying military hardware when seized in the Red Sea on January 3. On the contrary, the Saudi-led coalition fighting the Iran-aligned Houthis since 2015 said the ship was carrying medical equipment. Following the hijacking, the United States condemned the seizure of the cargo vessel and urged the Houthis to immediately release the ship and its crew unharmed. In the same direction, the Arab coalition also demanded the immediate release of the UAE-flagged cargo ship. However, a few days later, Yemeni Houthi rebels rejected the UN request to release the vessel that they have seized.

After several months, the release of the crew – 11 in all according to sources familiar with the matter – was agreed with the assistance of Oman, spokesman Mohammed Abdulsalam said in a tweet.

According to Reuters, he said a detained British man was also released. He did not provide more details. Oman’s Foreign Ministry said on Sunday a British man and his wife and child were also released by the Houthis. The British government earlier identified the man as Luke Symons and said he had been held without charge or trial since 2017.

Earlier this month, the warring sides in Yemen’s seven-year conflict agreed to a nationwide two-month ceasefire under a U.N.-brokered deal, giving humanitarian groups a chance to step up aid to Yemen’s hungry millions.