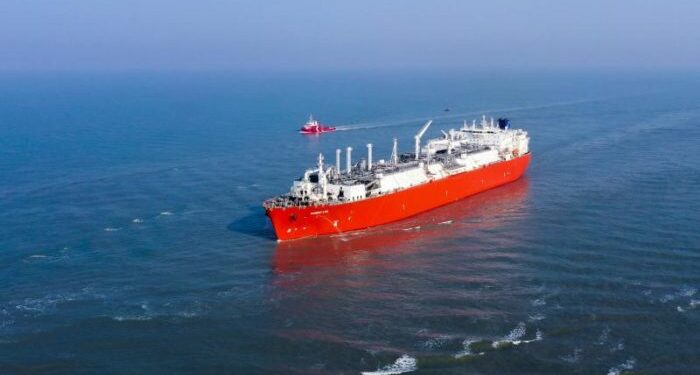 Ship operators conducted 195 LNG bunkering operations at Spanish ports in 2019, 135 more than in the previous year, according to Spanish authorities. More specifically, 81,704 cubic metres of LNG was supplied to ships during the year.

This increase continued in January 2020, as 35 operations supplied 12,055 cubic metres.

Today, Reuters reports that Spain has seven LNG terminals, more than any other country in Europe. The country’s terminals have been or are being adapted to enable them to provide small scale and bunkering services.

In addition, the number of LNG-fueled vessels in Spain is expected to grow to at least 11 in the next two years, from six now. There are 175 LNG-powered ships in the world, and another 139 are ready to use LNG.

The Spanish figures were released by Core LNGas hive, a European Union-supported project coordinated by transmission system operator Enagas and including Spain’s transport ministry and port authorities alongside other private companies.