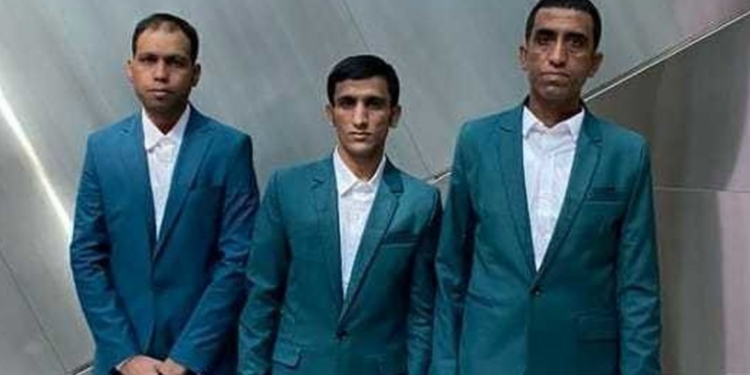 Somali pirates released three Iranian crew members, after more than five years in captivity, according to data provided by ISWAN. The three hostages, who were held for 1,975 days by Somali pirates, safely arrived at Tehran.

These are the last three crew members of FV Siraj, an Iranian fishing vessel with 19 crew, which was hijacked by Somali pirates on 25 March 2015. Last year, pirates released one other crew member.

We are grateful to the United Nations and Hostage Support Partnership for bringing an end to the terrifying ordeal that the hostages went through. With their release, there are no more seafarer hostages in Somalia,

Between 2007 and 2018, approximately 3,639 seafarers from across the world were held in captivity by the pirates, ranging from a few months to five and half years, data by IMB suggests.

The seafarers and their families have suffered immensely during their period of captivity as there was very little communication between them. The families also suffered severe hardship during the five and half years while their loved ones were in captivity…We wish to thank governments and other organisations who supported the piracy relief funds. Over the years this has enabled some of the seafarers held hostage to return to sea,

…said ISWAN’s Director of Regions, Chirag Bahri, who was himself once held hostage by Somali pirates.