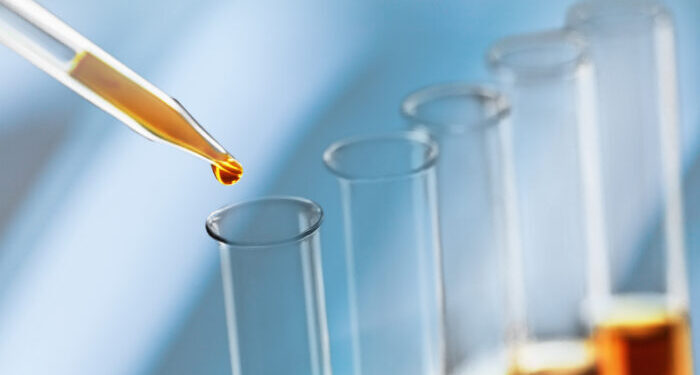 The Singapore Shipping Association (SSA) noted that it is aware of the recent cases of contaminated high-sulphur fuel oil (HSFO) bunkers delivered in the Port of Singapore, adding that some vessels have experienced significant issues.

Namely, on 11 March 2022, a VPS Bunker Alert informed about chlorinated hydrocarbons being found and identified in Heavy Fuel Oil (HSFO) deliveries recently made in Singapore.

Over the course of February-March 2022, VPS identified 34 vessels which received HSFO deliveries from two Singapore suppliers, which were contaminated with up to 2,000 ppm of chlorinated hydrocarbons.

Now, SSA confirms the issue, reporting that the contaminated bunkers have affected a number of vessels for some shipowners/operators. What is more, some vessels have experienced engine failure causing loss of power at high seas.

SSA has further taken note of the additional testing measures that have been undertaken by our Members currently, to detect the presence of the high level of chlorides, the cited cause of the engine failures

In addition, MPA Singapore has contacted the relevant bunker suppliers to take necessary steps to ensure that the relevant batch of fuel was no longer supplied. Further investigations are currently on-going.