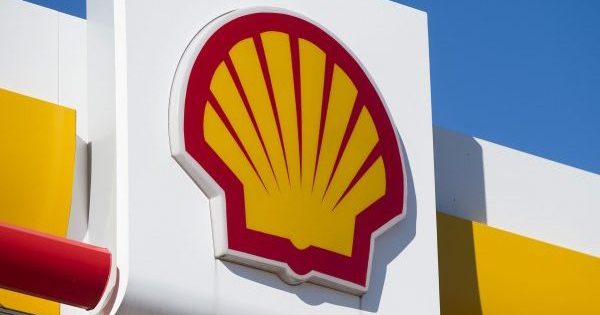 A large scale oil theft took place at a Shell’s refinery in Singapore, with eleven men having being charged, as of now, with connection to the case, while police informed that another six men are being investigated, after they were arrested during the weekend.

According to the Singapore police, the men had seized millions of dollars, as well as a small tanker at the Pulau Bukom industrial site, which is located south of Singapore’s main island.

The police investigation was initiated after Shell contacted the authorities, during last summer, after which the police began simultaneous raids across the country, which resulted in some arrests.

Namely, nine Singapore nationals were charged for theft, with eight of them working for Royal Dutch Shell’s subsidiary in Singapore. Moreover, another two Vietnamese were charged, after receiving stolen products.

The company confirmed this week that out of the eleven men that were charged, eight of them were currently working or used to be working for Shell Eastern Petroleum, Reuters concluded.