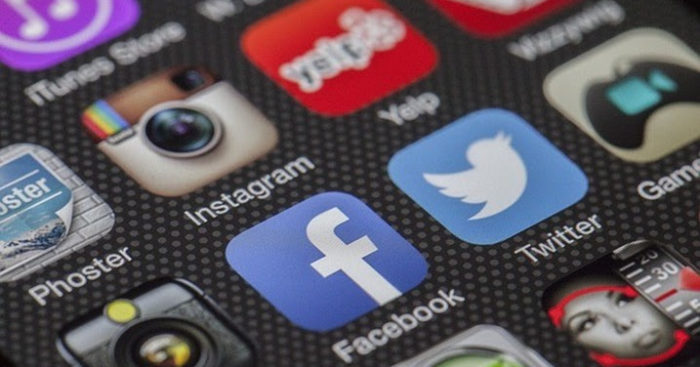 The International Maritime Health Journal released a report focusing on seafarers’ mental wellbeing and the effect of daily social media exposure on anxiety and depression disorders.

As explained, several studies have linked social media use to increased risks for anxiety and depression. Cargo seafaring is one occupation prone to constant mental health instability due to workload, social isolation, and harsh working conditions.

We examined the effect of daily social media exposure, occupational experience, and socioeconomic factors on anxiety and depression disorders among cargo seafarers.

Various mechanisms could account for the association between social media use and mental health disorder. People who engage in high levels of social media use may experience more inadequate quality sleep, which may be a mediator on the pathway to depression or anxiety.

What is more, time spent on social media may also increase the risk of experiencing cyberbullying, which may lead to an increased risk for depression, particularly in teenagers and young adults.