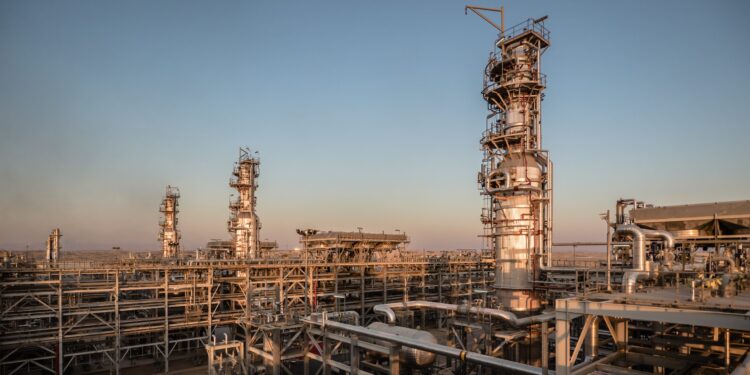 Above image is used for illustration purposes only / Credit: Gazpromneft

The deal was signed after five days of talks and followed a meeting between Russian President Vladimir Putin and Ukrainian President Volodymyr Zelenskiy, earlier this month in Paris.

After five days of uninterrupted bilateral talks in Vienna, the final decisions have been made and final agreements have been reached. The (signed) documents are effective as of today and provide for Russian gas transit via Ukraine after Dec. 31 2019,

The deal helps Moscow avoid another blow to its reputation as a long-term energy supplier, especially as Russian oil exports to Europe were contaminated earlier this year, Reuters reports.

On his part, Zelenskiy welcomed the agreement and noted it could be prolonged by 10 more years.

Europe knows, we won’t fail it in terms of energy security,

…he said via social media.

He said Ukraine would get at least $7 billion during the five years of the deal.

EU was worried that Russian supplies through Ukraine could be suspended if the current deal expired without a new agreement in place.