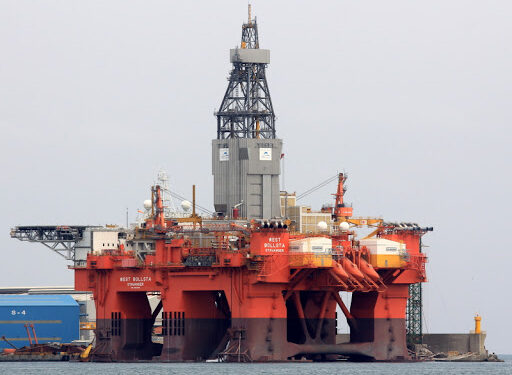 Norway’s Petroleum Safety Authority Norway (PSA) has begun an investigation of an incident on the offshore drilling rig West Bollsta, when a length of riser fell from the handling equipment during lifting.

The incident happened on 17 October 2020 onboard the platform located off the Norwegian Coast.

Operated by Seadrill Europe Management, this mobile drilling facility received an acknowledgement of compliance (AoC) from the PSA in October 2020. When the incident occurred, the platform was under contract to operator Lundin.

The incident happened on West Bollsta’s drill floor when a length of riser was being lifted from a horizontal position to the vertical with the aid of hydraulic handling equipment.

Said to measure 22.9 metres long, the pipe weighs 26.5 tonnes. It had almost reached vertical when it became detached from the handling equipment, skidded and fell to the drill floor.

The area was reportedly cordoned off, and no personal injury occurred.

The PSA regards the incident as serious, and an investigation team drawn from its specialist staff is now starting work.

The main objective of the investigation is to identify the causes of the incident and possible lessons to be learned, as well as to share this information with the industry.