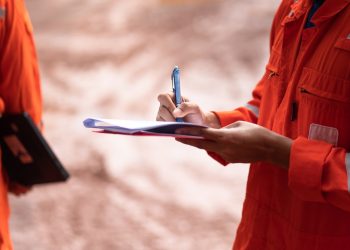 The human element in incident investigation: What to watch

Incidents are a sad reality of every hazardous workplace, such as a ship, and their investigation is a key part of most Safety Management Systems. However, this investigation is not a simple task as it requires strict handling with respect to crew members’ wellbeing on the aftermath of traumatic events. 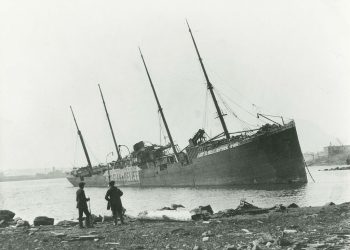 It has been over a century after a ship collision shook the entire city of Halifax, killing almost 2,000 people and injuring more than 9,000. The blast was the largest human-made explosion at the time, releasing the equivalent energy of roughly 2.9 kilotons of TNT (12 TJ) and not surpassed until an atomic bomb was dropped on Hiroshima 3 decades later. 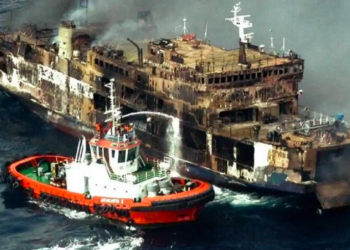 It has been over 34 years since the Doña Paz ferry collided with a tanker, burnt and sank in Philippines waters five days before Christmas, adding the darkest page in the country’s maritime history. 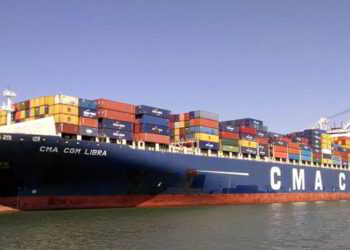 John Southam and David Berkeley provide the legal perspective in the case of CMA CGM Libra in SeaSense column, our special column in association with the North P&I Club. 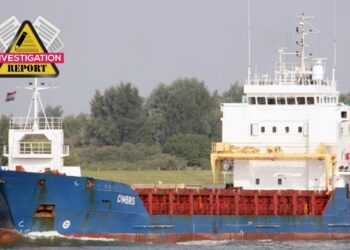 UK MAIB published its investigation report into a fatal accident on board the Gibraltar registered general cargo vessel Cimbris at Antwerp, Belgium on 14 July 2020. 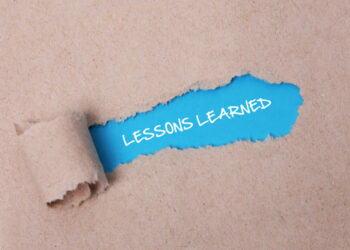 NTSB latest Safer Seas Digest includes lessons learned from US maritime incident investigations, highlighting many safety concerns in accident scenarios such as bridge strikes. Following analysis of 42 cases, occurred during 2020, NTSB warns that new lithium-ion battery hazards can be every bit as deadly as the worst storms. 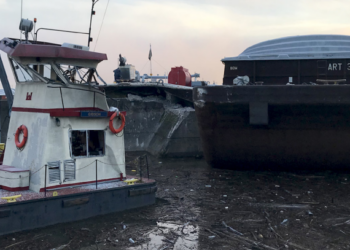 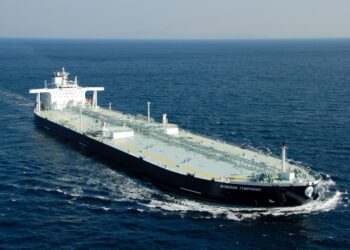 Russia has opened a criminal investigation on the spill, which occurred during loading of the Greek-flagged tanker Minerva Symphony near the Black Sea port of Novorossiisk, on 7 August. 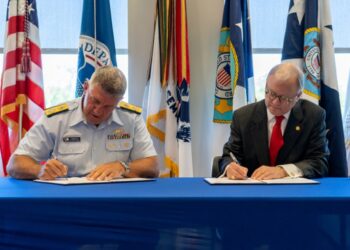 The US Coast Guard and the National Transportation Safety Board signed an updated MoU on 17 June 2021, aiming to institutionalize best practices developed during recent joint investigations including El Faro, Strech Duck 7, Golden Ray, and Conception. 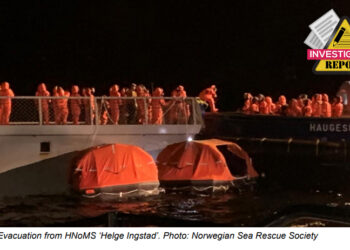 Helge Ingstad investigation: Lack of coordination led to collision between frigate and tanker