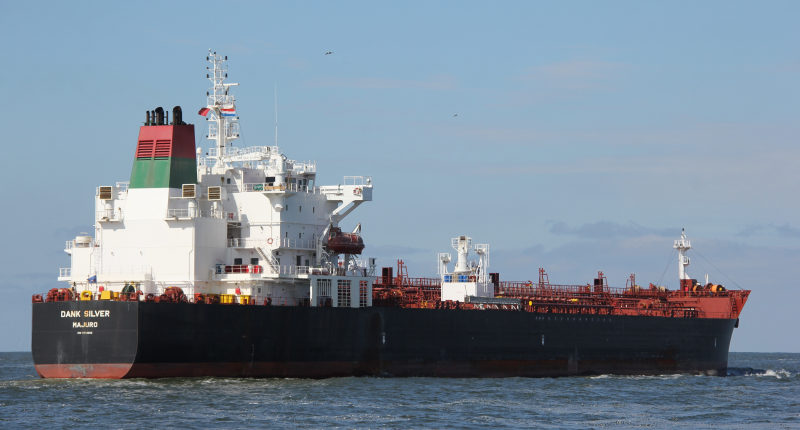 On June 16, a product tanker collided with the Sunshine Bridge, a highway crossing over the Mississippi about halfway between Baton Rouge and New Orleans. As the US Coast Guard reported, no injuries or pollution took place.

On June 16, the tanker 'Dank Silver' hit the fender system surrounding a pier at the center of the bridge. Due to the collision, authorities had to temporarily close the crossing and divert traffic to another bridge near Gramercy, Louisiana.

The fender system sustained damages, with the Louisiana Department of Transportation and Development stating that there are no structural issues with the bridge itself.

What is more, traffic was open again two hours later, while no injuries or pollution were reported.

Currently, the Dank Silver is anchored at the Mississippi, as an investigation is taking place into the incident.