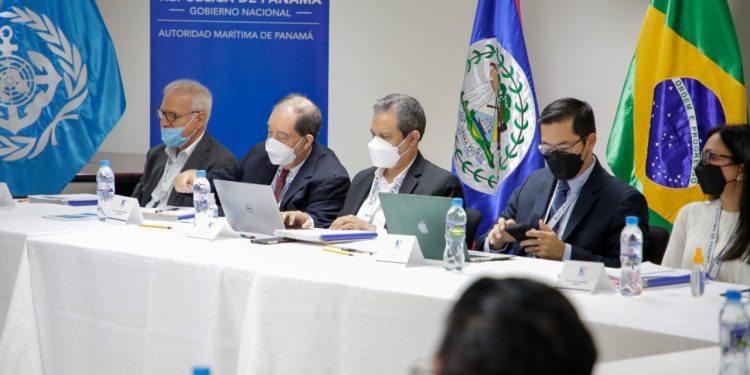 The Panama Maritime Authority (AMP) is getting ready for the Audit Plan of member States of the International Maritime Organization IMO.

AMP has already carried out an internal pre-audit as a self-assessment process, through which the situational status of the organization was verified for fulfilling obligations and responsibilities acquired through the IMO Conventions adopted by the Republic of Panama.

The internal pre-audit experience will help further improvement, and will guide the AMP on how to increase the capacity and effectiveness of the implementation of the provisions of the mandatory IMO instruments and the Code III in accordance with Resolution A.1070 (28), and ensure that the Maritime Administration is effectively prepared to cope adequately with the external IMSAS-IMO audit foreseen in the IMO Member States audit plan that will take place in the month of October 2023.

Panama in 2008 was voluntarily audited as a member country of the IMO, satisfactorily complying with the instruments enacted in its agreements. Since January 1, 2016, the IMO has established mandatory audits for all its Member States.

The IMO Member State Audit Scheme verifies, assesses, and determines the extent to which a Member State complies with the responsibility to establish and maintain an adequate and effective system to monitor ships entitled to fly its flag and ensure that they comply with the relevant international rules and standards relating to maritime safety and security, as well as the protection of the marine environment.