by The Editorial Team
in Fines, Pollution 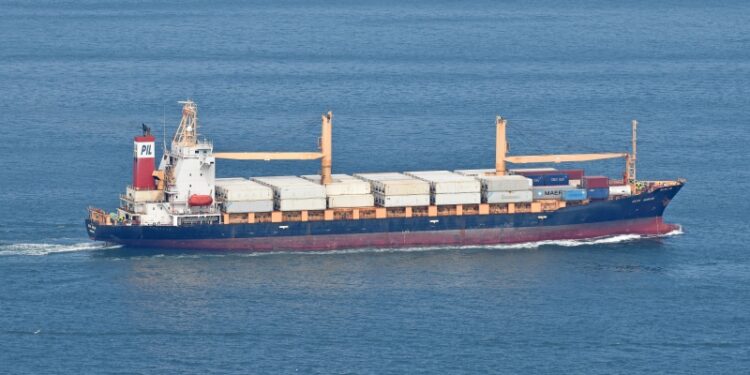 Singaporean shipping company Pacific International Lines Ltd. has agreed to pay a $3 million fine for illegally and knowingly dumping waste oil in the waters off Guam.

The charges stemmed from discharges of oily bilge water from the container ship Kota Harum into US waters, while the vessel was docked at Apra Harbor, on 4 October 2019. The US Attorney Office filed charges against the company in mid-December regarding the oil discharge, as well as the attempt to cover up the incident.

The second engineer and chief engineer admitted to have illegally disposed bilge water while at dock and the company admitted it knowingly failed to maintain an accurate Oil Record Book, local media report.

As a consequence, the company received a $3 million fine, while the chief engineer faces up to six years and the second engineer up to three years in prison.

This is the second guilty plea from a Singaporean shipping company, after Pacific Carriers Limited admitted to knowingly polluting the waters and attempting to hide their actions in several ports US East Coast.