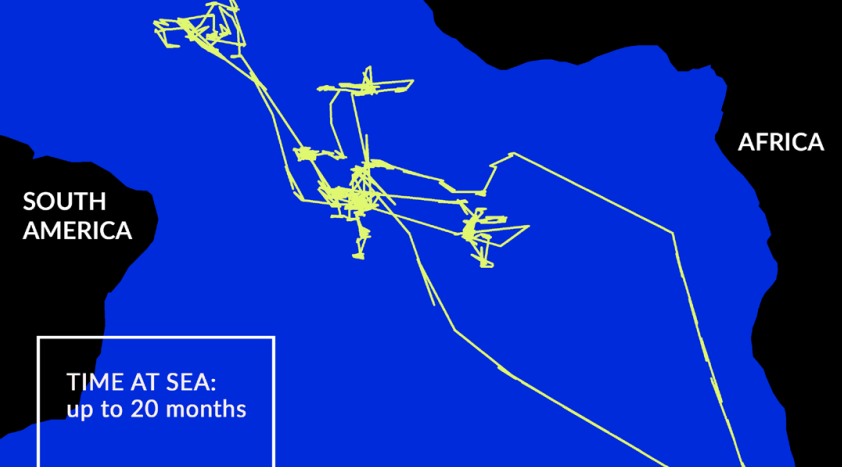 In the report, Oceana found that certain behaviors relate to a higher risk of IUU fishing and human rights abuses, including:

These case studies indicate that ships with histories of non-compliance can present suspicious patterns of behavior like evading public tracking systems, remaining at sea for extended periods of time, and avoiding ports known to enforce regulations. Recognizing these behaviors is the first step to highlight vessels that may be at a higher risk of engaging in similar activities.

Speaking on the findings of the report, Beth Lowell, deputy vice president at Oceana, said that:

Illegal fishers and human traffickers can no longer hide beyond the horizon. Tools like Global Fishing Watch allow Oceana and others to identify suspicious patterns and flag higher risk behaviors for further investigation. Fisheries managers must expand transparency of commercial fishing to deter illegal fishing and other criminal activities at sea

See further information in the PDF below 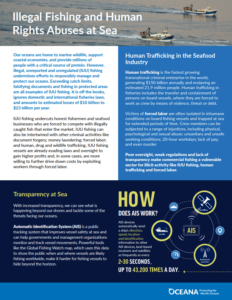