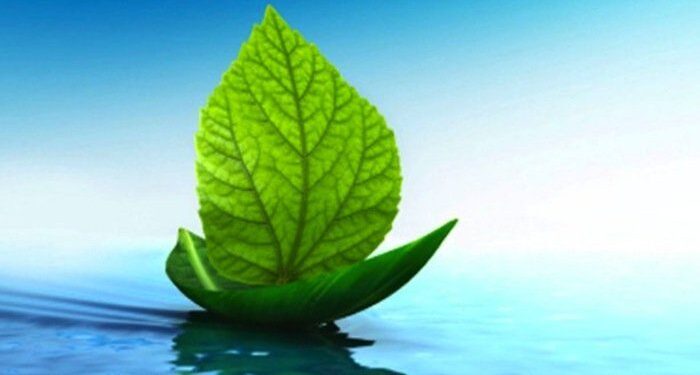 The Poseidon Principles Association, which provides a global framework for assessing and disclosing the climate alignment of financial institutions’ shipping portfolios, announced a new composition of its Steering Committee, after its last annual meeting.

Christos Tsakonas, Koichi Onaka and Mark Bamford were elected as new members of the Steering Committee.

The Steering Committee consists of the following persons: