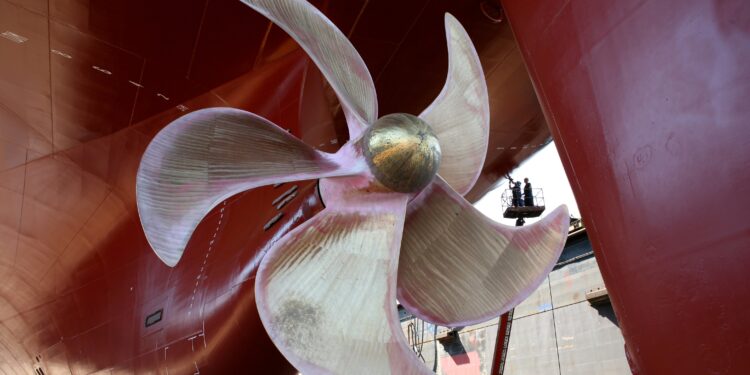 As part of the cooperation, DNV GL will oversee detailed laboratory testing of EALs by Leonardo Testing Services Ltd. at the University of Sheffield (UoS), UK.

The JDP has been prompted by an increase in stern tube bearing failures over the last few years. This coincides with the increased uptake of EALs after the introduction of regulations requiring their use in commercial vessels trading in US waters in 2013, but also with the introduction of new propulsion system designs, such as single stern tube bearing installations and larger and heavier propellers operating at lower RPM.

The first phase of testing will be completed in the first quarter of 2018, with the results scheduled for publication later in the year.