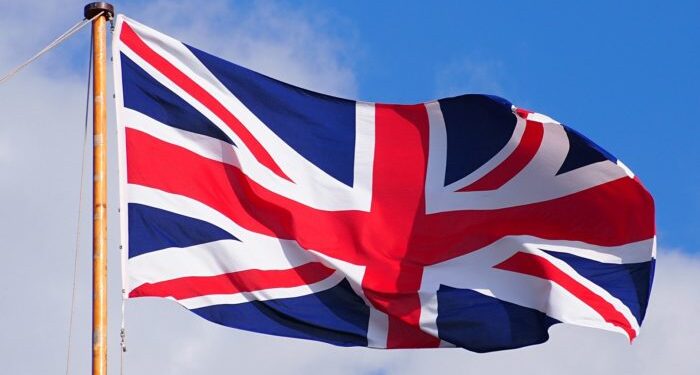 Maritime UK has launched an updated version of the industry Code of Practice for autonomous vessels, which adds new guidance on the operation of autonomous vessels, with a particular focus on skills, training and vessel registration. The world of maritime autonomy is developing fast and the Code of Practice has informed and been used by a wide range of companies and organisations around the world.

Namely, on November 2017, the UK launched an Industry Code of Practice for the design, construction and operation of autonomous maritime systems, at a Southampton showcase of maritime autonomy.

The old Code of Practice although did not contain legal texts, it was used by manufacturers, service providers, and others as part of their day-to-day work. Many manufacturers have reported clients requiring compliance with the Code as a basis for contractual negotiations.

Moreover, James Fanshawe, the group’s Chairman noted that because the industry is developing in a fast pace, the guidelines should focus on a development in a safe, efficient and sustainable way.

Harry Theochari, Chairman-elect of Maritime UK addressed that the aim of the group is to partner with the UK Government and accomplish the Maritime 2050 long-term sector.

Finally, Robert Carington of the UK Chamber of Shipping and secretary to the MASRWG highlighted that

For further information on the Code of Practice, see the PDF below. 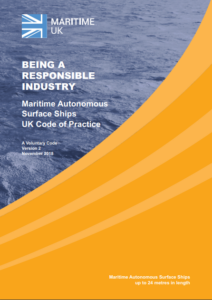