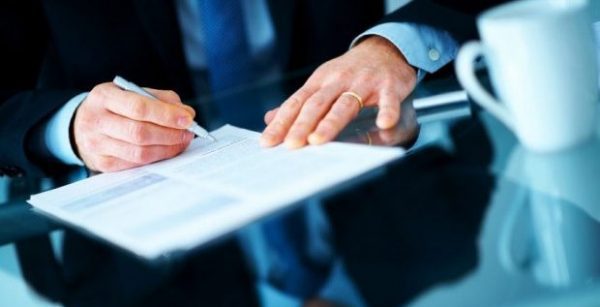 MAN Diesel & Turbo informed that it has renewed service agreement with Brazilian oil major Petrobras for maintenance of 20 gas turbines and compressors on its four platforms, located in the Atlantic Campos Basin.

Under the contract, MAN PrimeServ, service provider of MAN Diesel & Turbo, will continue to provide turbomachinery services for another three years, with an option on further extension. These service agreement between the two companies had begun in 2002.

"By renewing the agreement, Petrobras have once more expressed their confidence in our services," says Robin von Plettenberg, Senior Vice President and Head of PrimeServ Turbo at MAN Diesel & Turbo.

MAN Diesel & Turbo and its forerunners have convinced Petrobras with technology and services at numerous points in its oil and gas value chain. In addition to large engines for generating power or propelling ships, the company uses compressor and turbine systems by MAN for production, processing and transporting of hydrocarbons. Further examples include MAN compression technology delivered for floating production, storage and offloading units (FPSO), with which Petrobras is increasing its production in the pre-salt area off the Brazilian Atlantic coast.