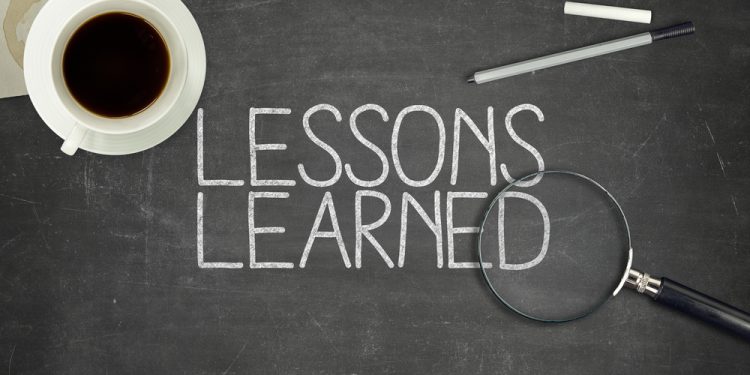 CHIRP informs of an injury of a crew member, who while pulling the block forward to keep lines off the teak deck, was hoisted roughly 5m high.

On the dock, pulling on the running backstay requires someone pulling the block forward to keep lines off the teak deck.

The supervising officer operated the winch at high speed, and the crew member on the block got their hand caught in it.

As the block lifted, it hoisted the crew member roughly 5m high. It suddenly stopped, catapulting the crew back to the deck, missing the mainsheet track by 10cm.

The casualty suffered a broken wrist, required stitches to the lip and chin, and was knocked unconscious for 5 minutes. The  crew member had to pay for their flights home and was off work for a month.

According to CHIRP, there needed to be better coordination between the supervising officer and the person working the block.

Clear verbal warnings that the hoist was about to start would have alerted the crew member to keep their hands clear.

The use of closed-loop communications in such circumstances should be considered, e.g., the crew person responding “Clear!” to the officer’s alert of “Operating winch!” or similar.