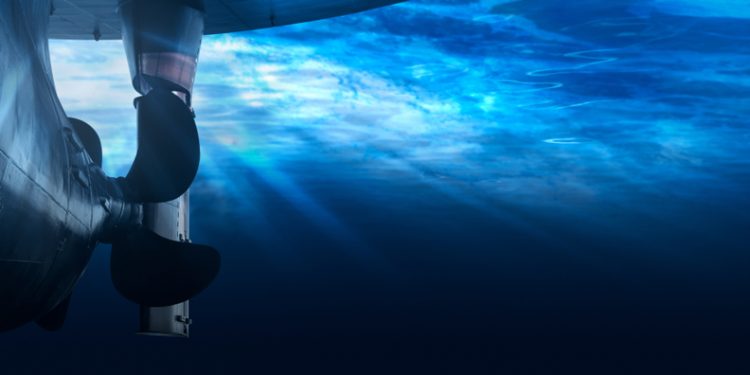 The Clean Arctic Alliance called for urgent action to address the impact of underwater noise from ships on Arctic wildlife, as a meeting of IMO’s Sub-Committee on Ship Design and Construction (SDC 9) opens in London from 23 to 27 January.

A previous IMO meeting, MEPC 76 in June 2021, tasked the Ship Design and Construction (SDC) Sub-committee with revising the IMO’s 2014 Guidelines on the Reduction of Underwater Noise from Shipping, and to identify next steps and a program of action to further prevent and reduce underwater noise.

Subsequent work of the SDC committee identified the barriers that have limited the uptake and implementation of the 2014 guidelines – chief among these barriers is the non-mandatory nature of the guidelines.

Given the voluntary nature of the IMO’s underwater noise guidelines is the biggest barrier to their implementation, both the program of action and next steps identified by the committee during this week’s meeting must include recommendations for compulsory measures

During this week’s meeting, a paper submitted by Canada proposes that a working group be established during SDC 9 to complete the review of the guidelines, and to also focus discussions on prioritising the development of a program of action and identification of next steps to best reduce underwater noise. This work could then be presented at MEPC 80 in July 2023.

A survey of the commercial shipping industry, conducted in 2019 by Environics Research and the World Maritime University, overseen by Transport Canada, the Chamber of Shipping of America, and WWF Canada, found that the non-regulatory/non-mandatory nature of the guidelines was a primary barrier to uptake. SDC 8, held in January 2022, a Working Group confirmed these findings when it agreed that the lack of regulations was a key barrier and was limiting uptake of the guidelines.

Ultimately, the IMO must agree to the development of mandatory measures, such as the preparation and implementation of noise management plans for every ship, so that the overall failure to reduce underwater noise is addressed globally

Furthermore, the Inuit Circumpolar Council’s submission asks SDC to add a stand-alone section or annex to the guidelines related to operations in the Arctic which the Clean Arctic Alliance supports, and also suggests the Sub-Committee consider mandatory measures within the program of action.

This proposal for an Arctic annex is a direct result of work coming out of the Correspondence Group on the Review of the Underwater Noise Guidelines, which was instructed to “enable engagement of Inuit and other Indigenous communities and the incorporation of Indigenous Knowledge” in the updating of the guidelines.”

An important source of continuous underwater noise is shipping, more specifically the propeller and the engine. Since shipping has increased substantially during the last couple of decades, underwater noise is becoming an increasing problem, contributing to serious impact on the Arctic ecosystem. A number of Arctic species including the narwhal and beluga whales are particularly sensitive to anthropogenic noise.