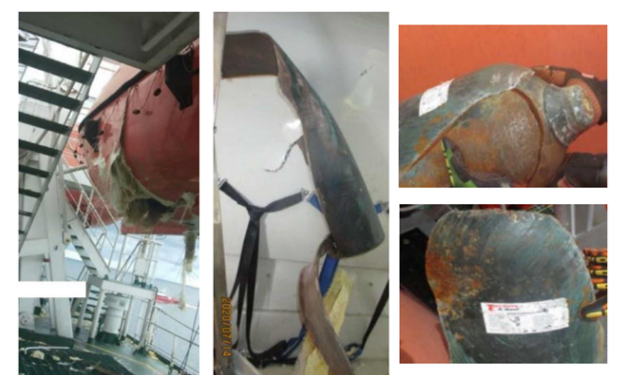 In its recent version of Safety Flashes, IMCA analyze a case where there was a structural failure of an air cylinder fitted in a lifeboat.

In fact, the failure occurred without warning. As explained, no work had or was being conducted on or around the air cylinder. Three crew members working nearby were injured by the blast debris.

In light of the above, first aid treatment was provided onboard by the medic and they were then sent onshore that night for assessment by a local hospital, and later released.

What to watch for proper passage planning

For the record, this event, which occurred in July 2020, was first brought to IMCA’s attention last year, while a complete investigation into this incident is currently ongoing.

At the moment, the above preliminary suspected causes of the cylinder failure have been identified: