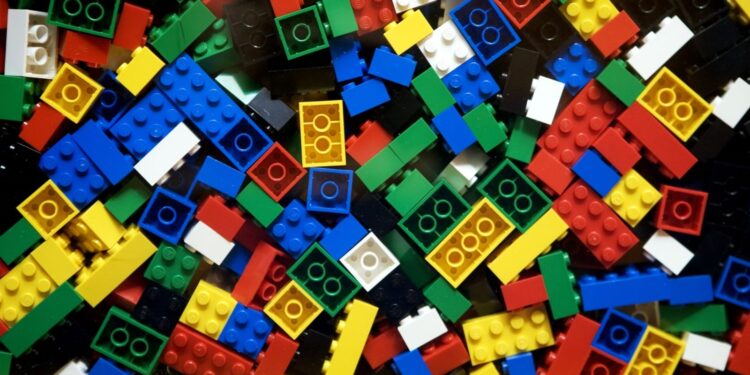 LEGO officially launched a new product inspired by shipping. This is not the first time for the company, as there are already many fascinating LEGO models in the market set with ship theme.

Lego’s ‘Ship in a Bottle’ design is created by a fan, member of LEGO ideas, Jake Sad

ovich. As per the official description of the product, ‘Ship in a Bottle’ features a highly detailed ship with the captain’s quarters, cannons, masts, crow’s nest and printed sail elements. The creator of the ship was inspired by an actual ship in a bottle that he had built a few years earlier when he decided to build a replica in LEGO brick form.

Inspired by the world’s biggest ship, also the Maersk Triple E  is assembled like a lego model, including 1,516 bricks! The model tries its best to represent the origina

Few years ago, DFDS built the world’s biggest LEGO vessel to celebrate 150 years in the business. The ship, which now holds the Guinness World Record as the biggest of all time, was appropriately named Jubilee Seaways.  7,000 DFDS staff from 75 locations across 20 countries gathered to help build thousands of big LEGO bricks, made of 48 individual LEGO bricks each. These big bricks were then used by LEGO artist Warren Elsmore and his team to create the magnificent ship.