Judge could issue default judgement against MSC after FMC complaint 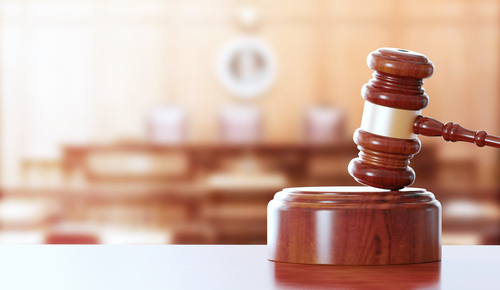 After a furniture company filed a complaint with the FMC regarding denial of service from MSC and COSCO, the chief administrative law judge hearing the case for the FMC filed a motion that MSC has two weeks to show why the judge should not issue a default decision and award financial remuneration to the furniture company.

More specifically, Judge Erin Wirth sees a delaying tactic and lack of response from MSC. Namely, the judge issued an order on December 8, 2021, compelling MSC to produce documents in the case for the discovery process.

It has been followed up with orders, the last on July 29, giving MSC until August 29 to produce all the outstanding discovery.

According to MSC, it claims that it has been seeking advice and assistance from the Federal Office of Justice in Switzerland and cites that as the reason for its requests for extensions in the FMC case.

However, Judge Wirth says that the Geneva Court of First Instance denied MSC’s request while MSC contends that the court’s ruling was in error.

In multiple filings, MSC Mediterranean Shipping has indicated that it will not produce the discovery that it has been repeatedly ordered to produce

writes Judge Wirth, adding that FMC rules give her the authority of “rendering a decision by default against the disobedient party.”

Now, the Judge gave MSC two weeks to respond to her order and show cause why she should not proceed to judgment due to their refusal to produce the information for discovery in the case.