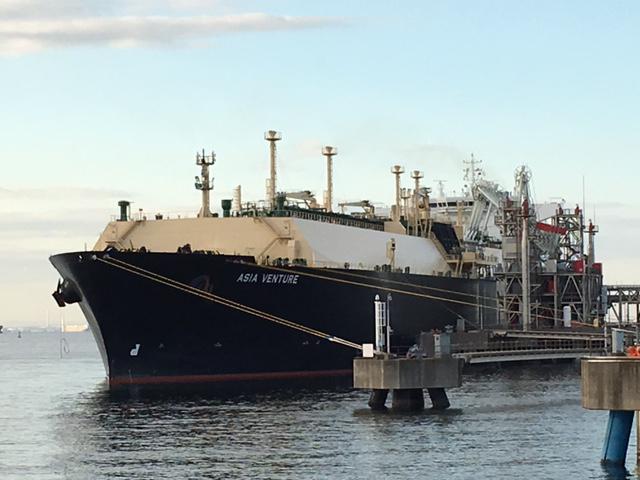 The company will be the largest buyer of LNG from the Wheatstone Project, after concluding a long-term sales and purchase agreements for 5.2 MTPA of LNG.

JERA has also contributed to the launch of the Wheatstone Project as a participant in the project through PE Wheatstone Pty. Ltd., an Australian subsidiary of Pan Pacific Energy K.K., which is jointly owned by Mitsubishi Corporation (MC), Nippon Yusen Kabushiki Kaisha (NYK Line) and Japan Oil, Gas and Metals National Corporation (JOGMEC).

The commencement of supply from the project is expected to further enhance the stability of JERA’s LNG procurement, according to the company.

The Wheatstone Project is one of Australia’s largest resource developments. The Wheatstone platform is the largest offshore gas-processing platform ever installed in Australia, with a topside weight of about 37,000 metric tons, and the largest float-over installation Chevron has ever delivered globally.

Wheatstone is set to provide greater security of supply as well as significant economic benefits, such as employment, government revenue and local business opportunities, Chevron noted.